The composition represents reflections and comprehension of past events of wars and conflicts. The bullets that were brought were transformed by the artist into tools for creating art work. Bullets, which later became a musical instrument for writing this requiem dedicated to all the dead and wounded. Being in the hall of the permanent exhibition of the museum, where battle scenes and weapons have acquired the function of an art object, this audio installation breaks the silence of the warriors and battles who "lived" inside of the museum space and tell their own history again and again. 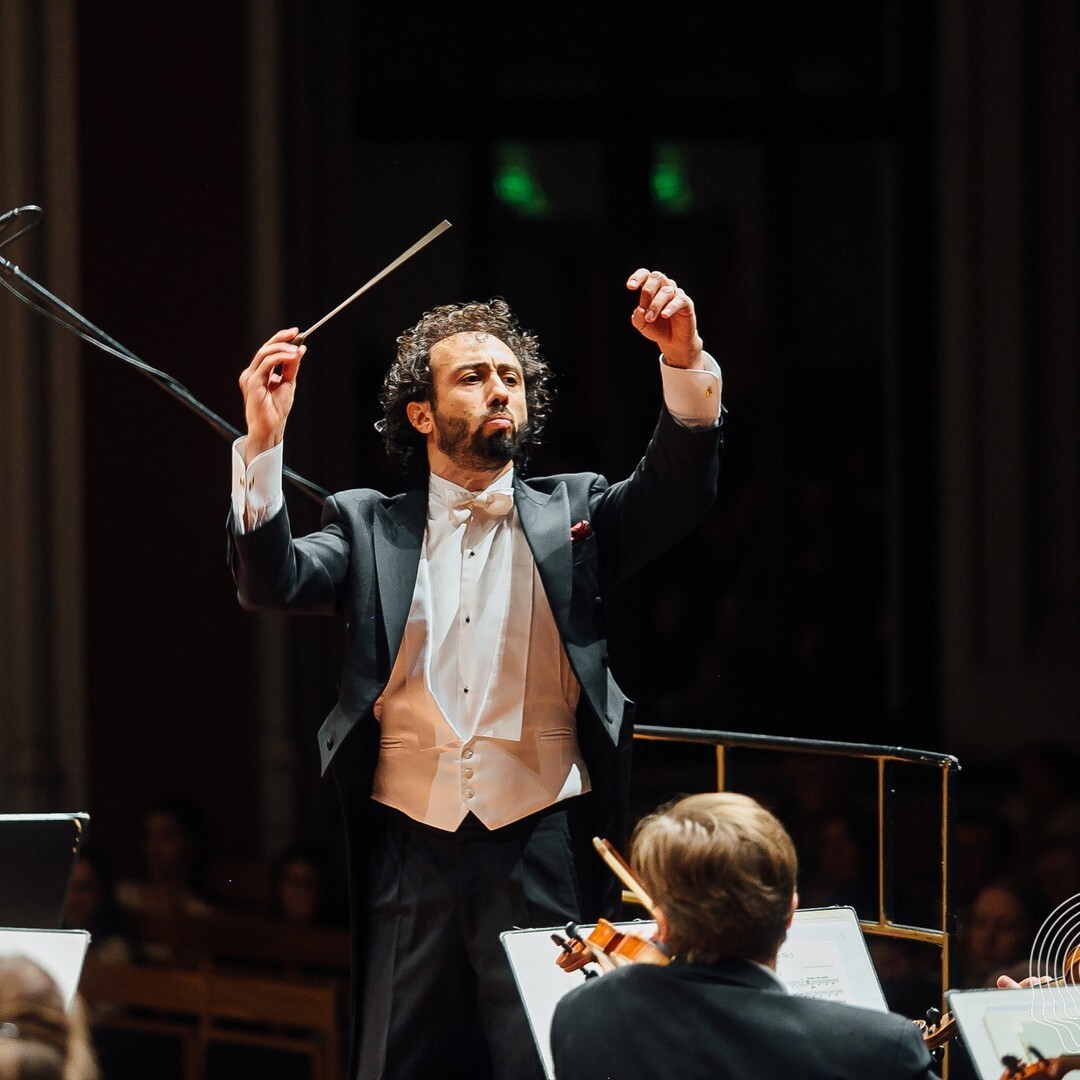