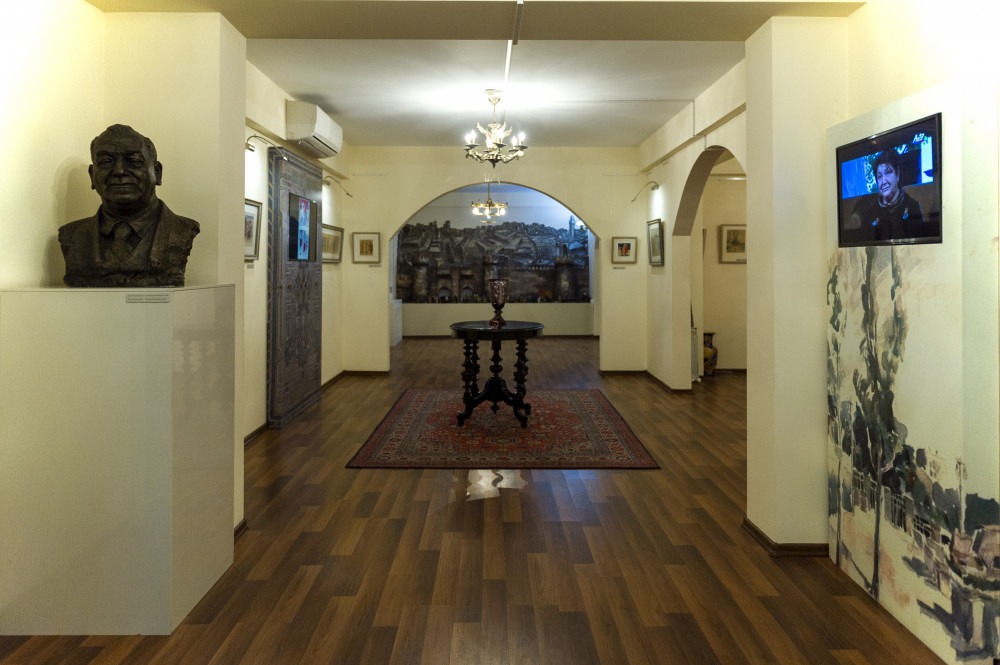 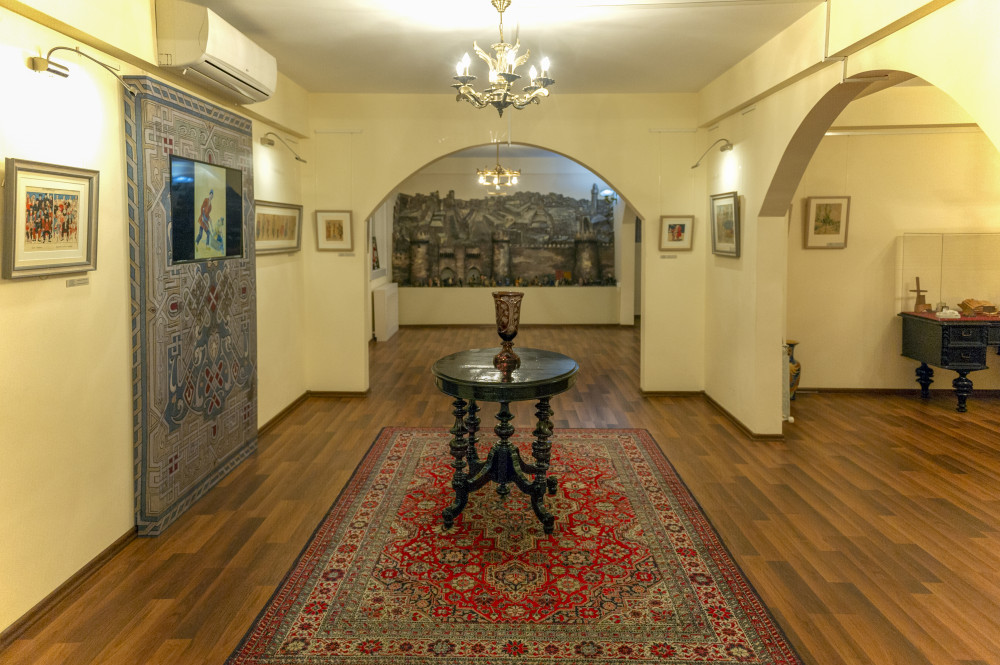 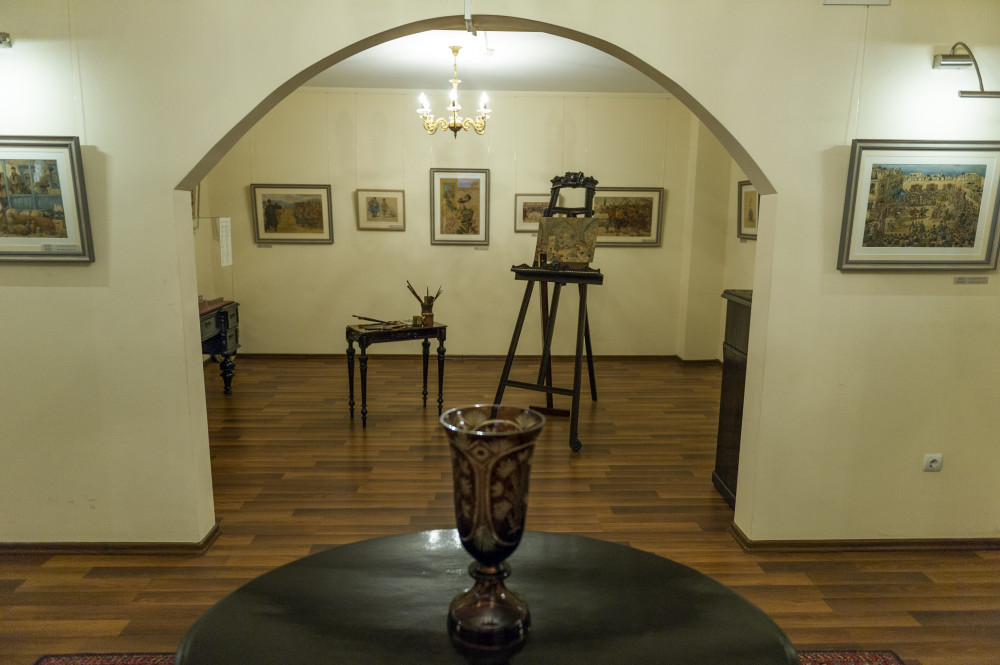 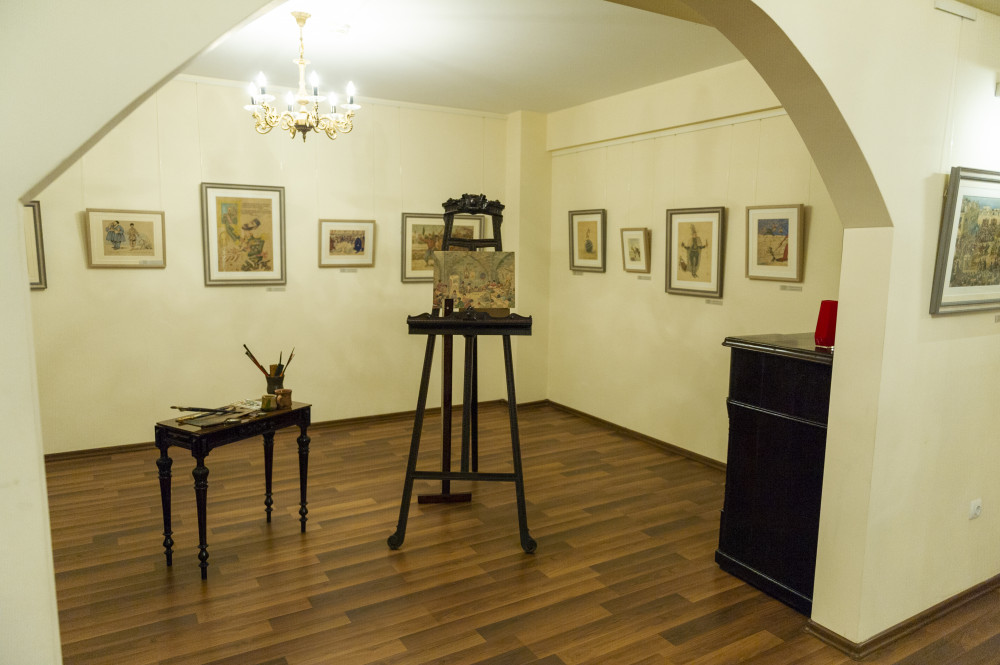 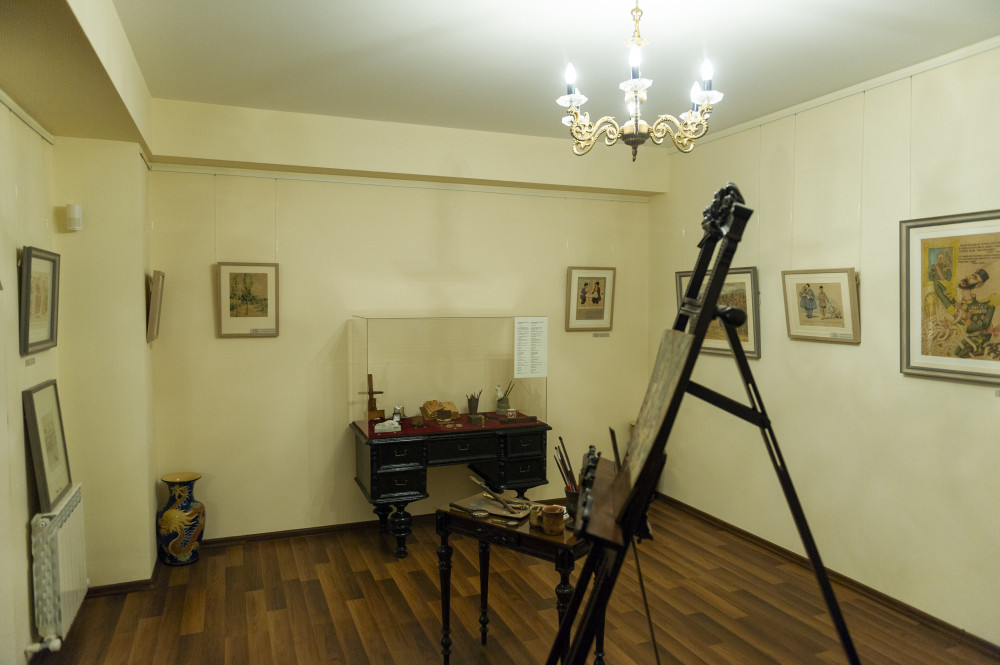 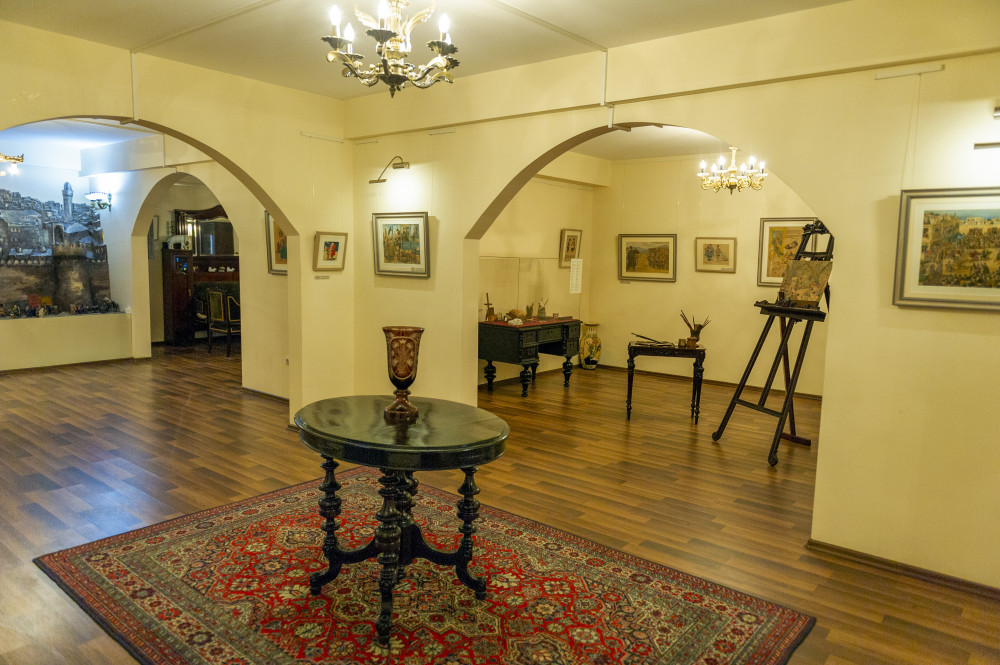 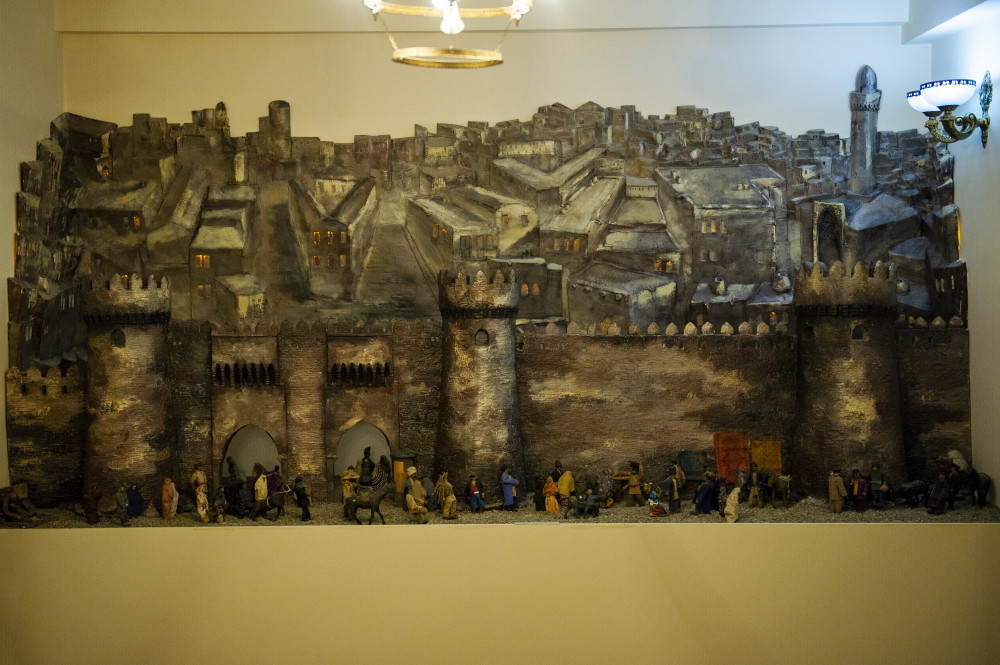 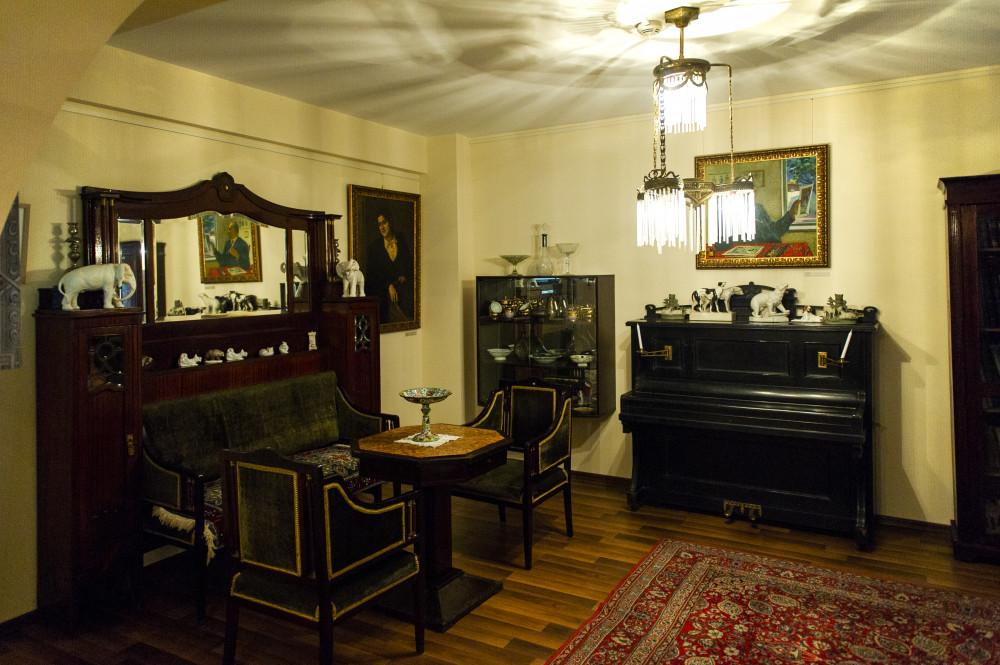 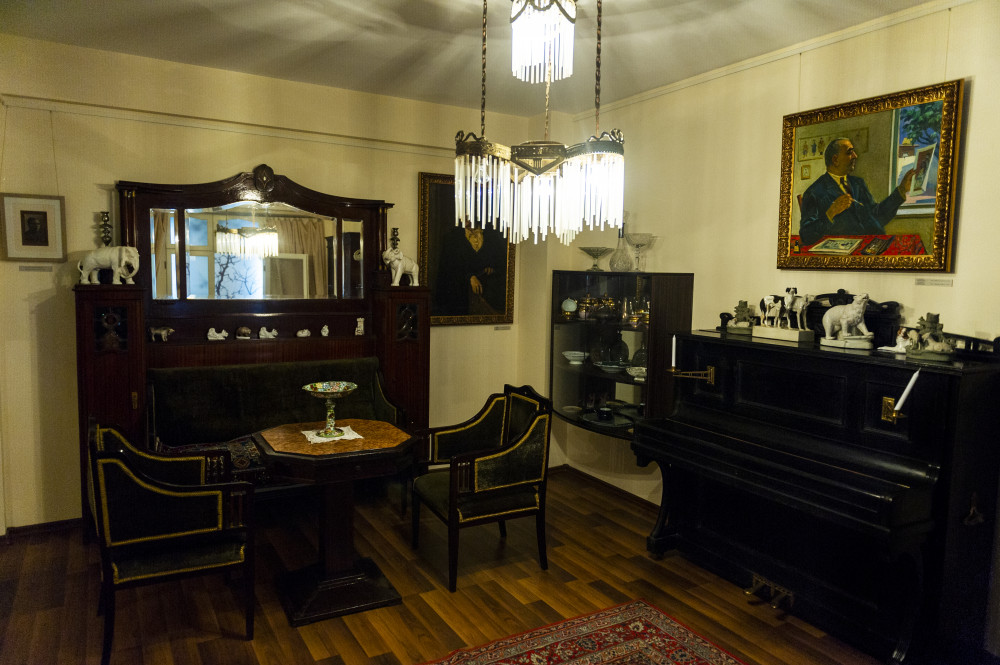 The House-Museum of Azim Azimzadeh was created by decision of the Cabinet of Ministers on June 14, 1965 as a museum of memory in the house where the brush master lived. The cultural center, which began to function in 1968, is one of the first house museums in Baku.

The museum has 2117 exhibits. The exposition of the Azim Azimzadeh House-Museum consists of 6 halls. Here are the artist’s works in four genres:

The National Art Museum of Azerbaijan holds 232 works, 3 albums and the Azerbaijan State Museum of Theater named after Jafar Jabbarly store 499 works belonging to the artist.

The museum is decorated with such artist's works as “Portrait of Fizuli”, “Portrait of Jalaladdin Rumi”, “Refugee Day”, “There is a tree”, “Execution of Nasimi”, “Wotan”, “Sacrifice of the holiday” and much more.

In 2019, the opening ceremony of the memorial museum of the outstanding Azerbaijani national artist Azim Azimzadeh was held in Baku after the repair works held by the Ministry of Culture of the Republic of Azerbaijan.