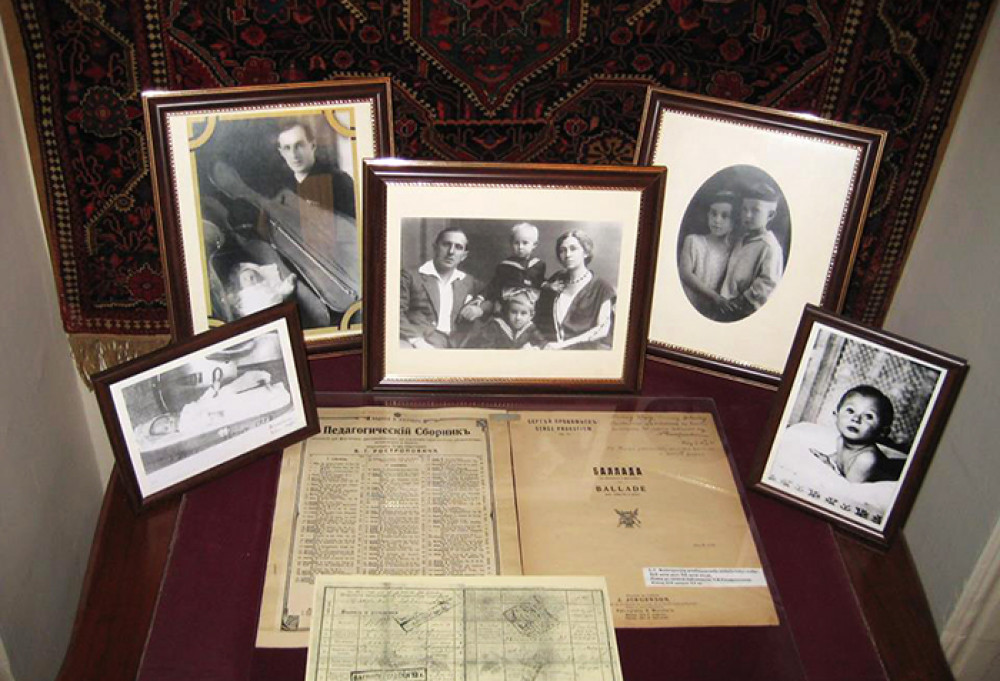 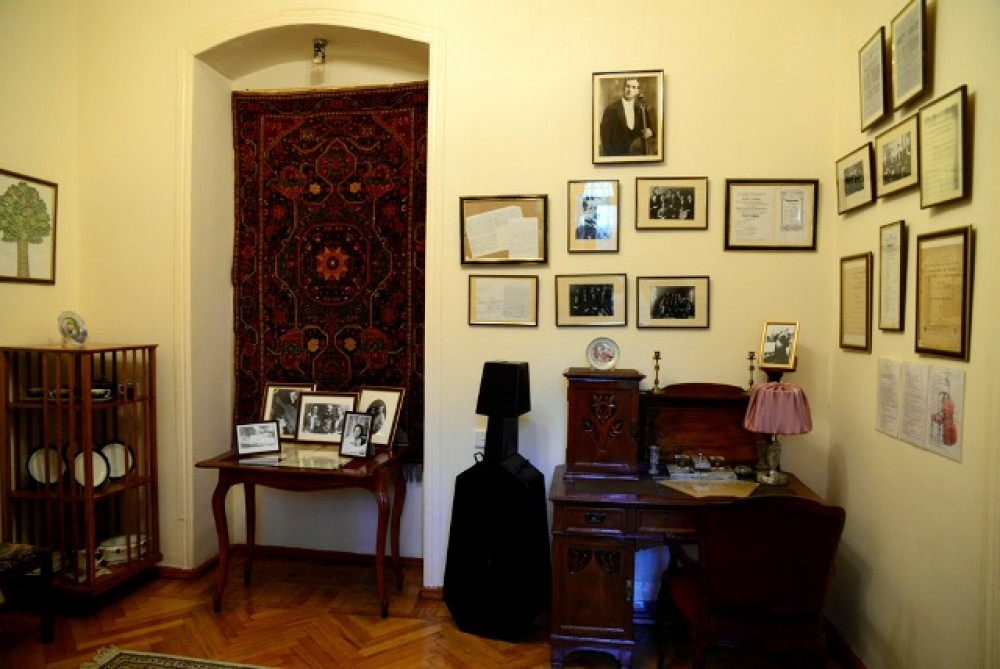 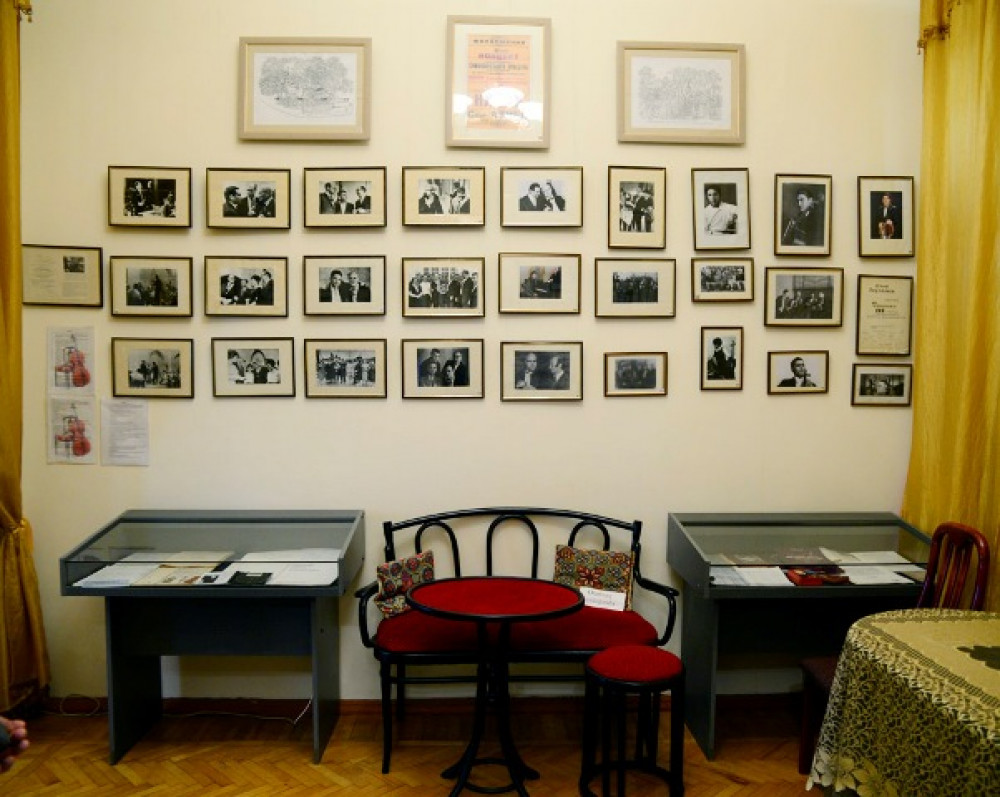 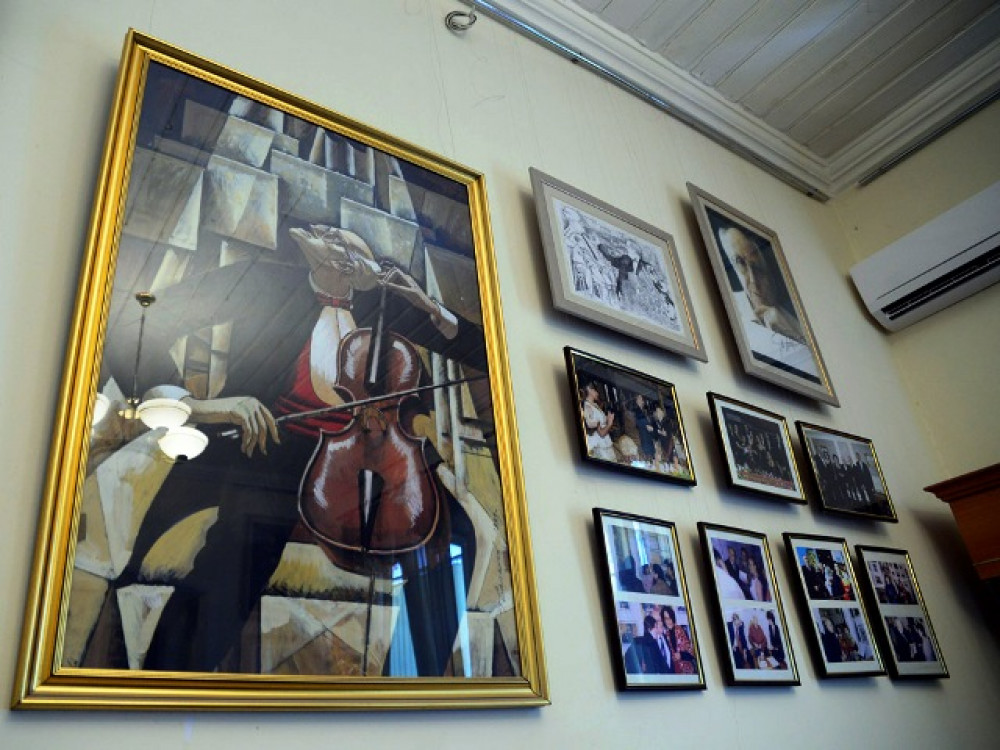 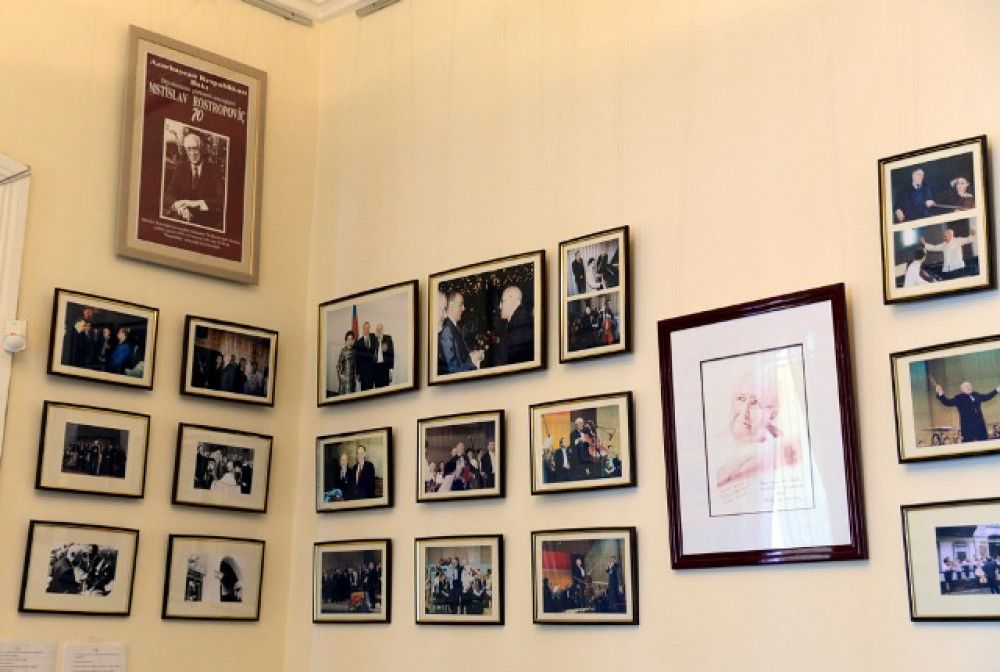 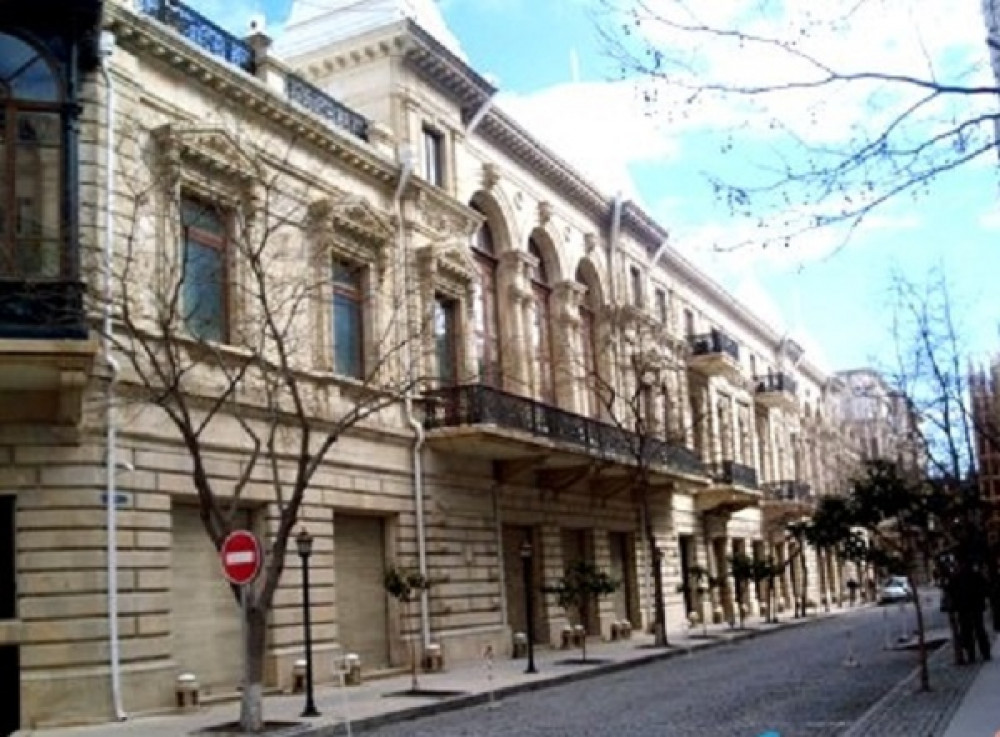 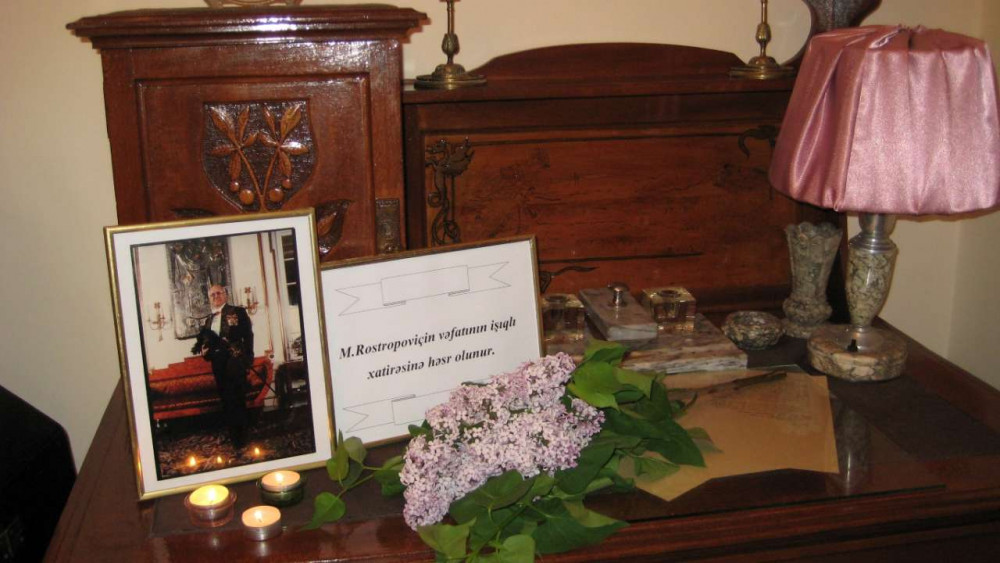 House-Museum of Leopold and Mstislav Rostropovich

The house-museum of Leopold and Mstislav was created in 1998 in the building where the Rostropovich family lived during its stay in Baku from 1925-1931. At present, the main collection of the House-museum contains more than 5000 exhibits. Among the exhibits are many items that belonged to the Rostropovich family. In the house there is a carpet and furniture from the late 19th century to early 20th century. The exhibition also contains photographs, letters, autographs, concert tailcoat, conductor's baton, gramophone records, awards and other artifacts. The museum consists of four rooms and a hallway. Part of the hallway and the first room bear memorial character. All of the rooms of the museum are devoted to the creativity M.Rostropovich and specific periods in his life.