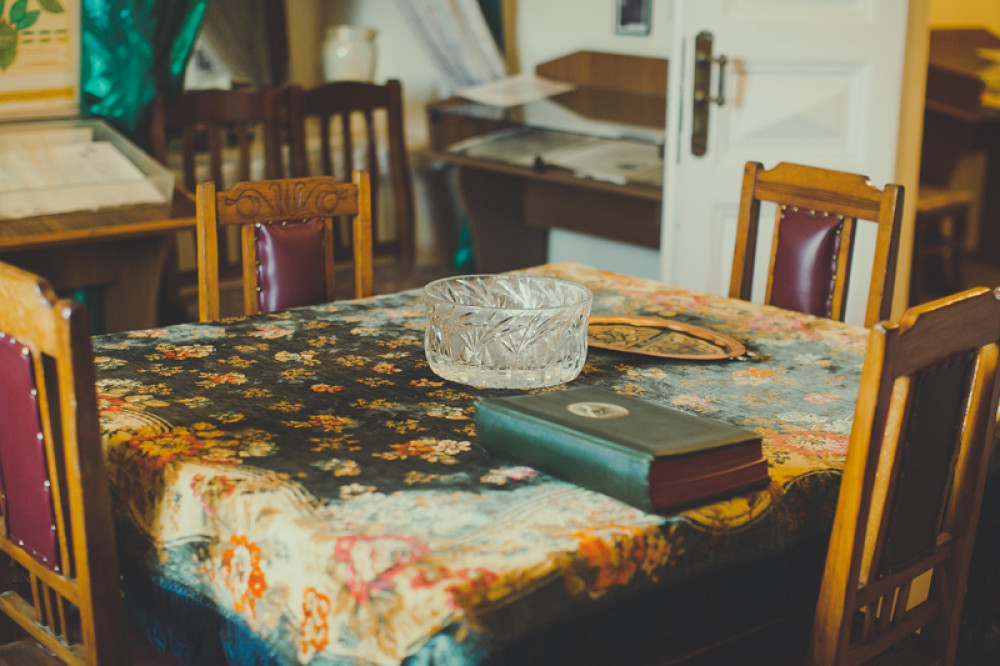 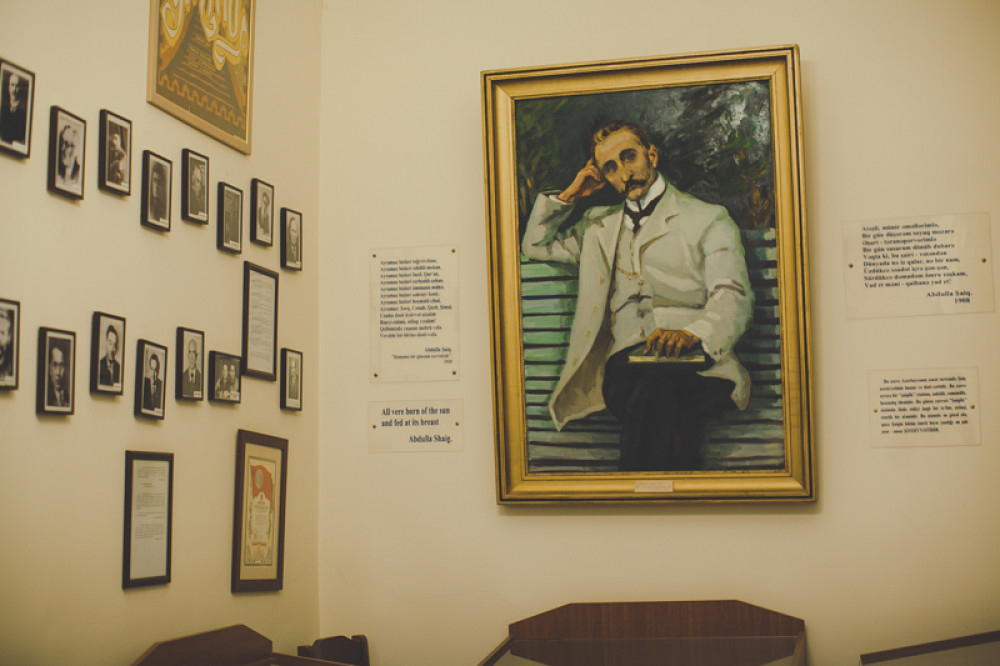 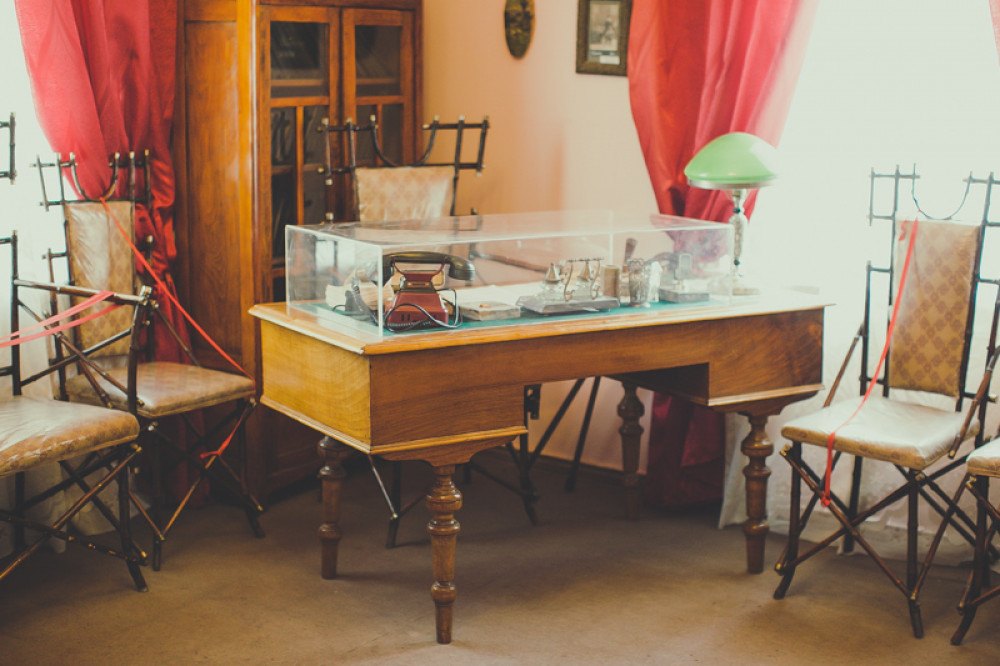 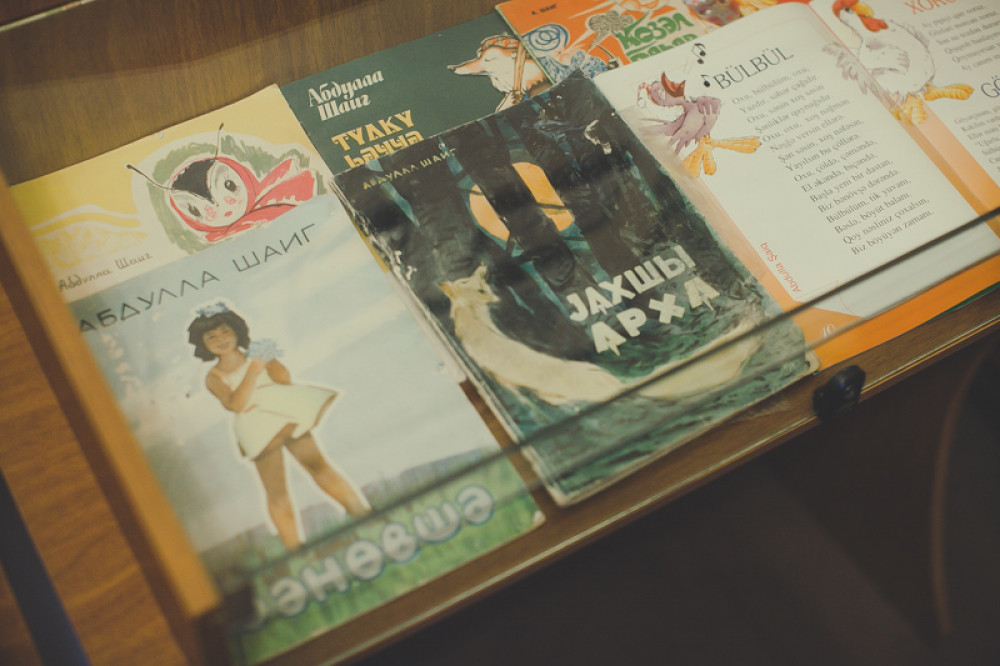 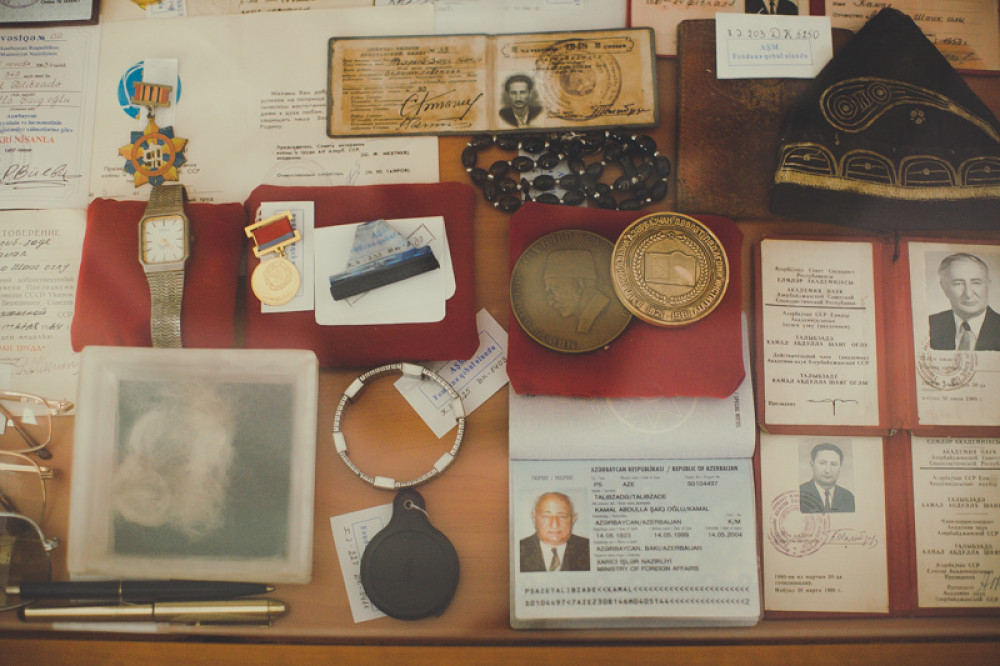 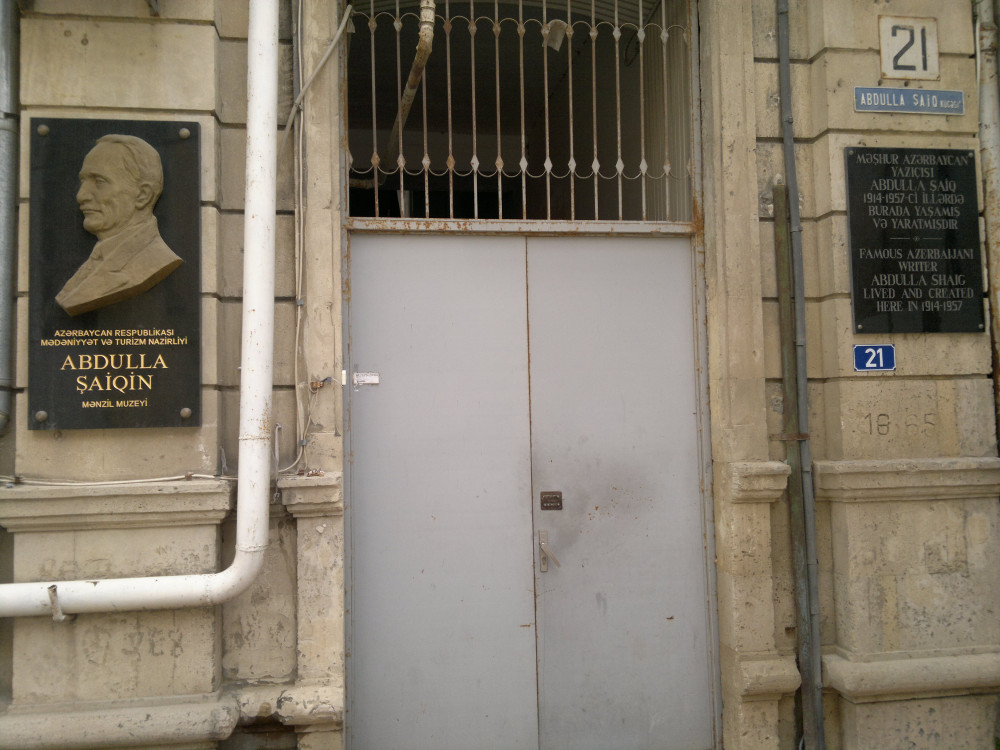 The museum was established in 1905. House Museum of Abdullah Shaig consists of four rooms. In the first room the own books of the writer and his various translations of world-known works such as “Shahnameh”, “Macbeth”, “Gulliver”, “Robinson Crusoe” and, etch are exhibited. The living room is used to hang the portraits of his families: Yusif Ziya Talibzade (his elder brother), his wife Shahzade khanim. There is also a carpet that depicts the writer and his son Kamal. The most of pedagogical activities and his works related to children’s drama is displayed in the third room. The fourth room (used to be office of Abdulla Shaig) a large number of his personal objects were collected. Here the most valuable exhibit is a desk which the writer did not change until the end of his life. Overall, the museum has over 4,000 exhibits in four rooms:  writer’s books, photos, and personal objects.