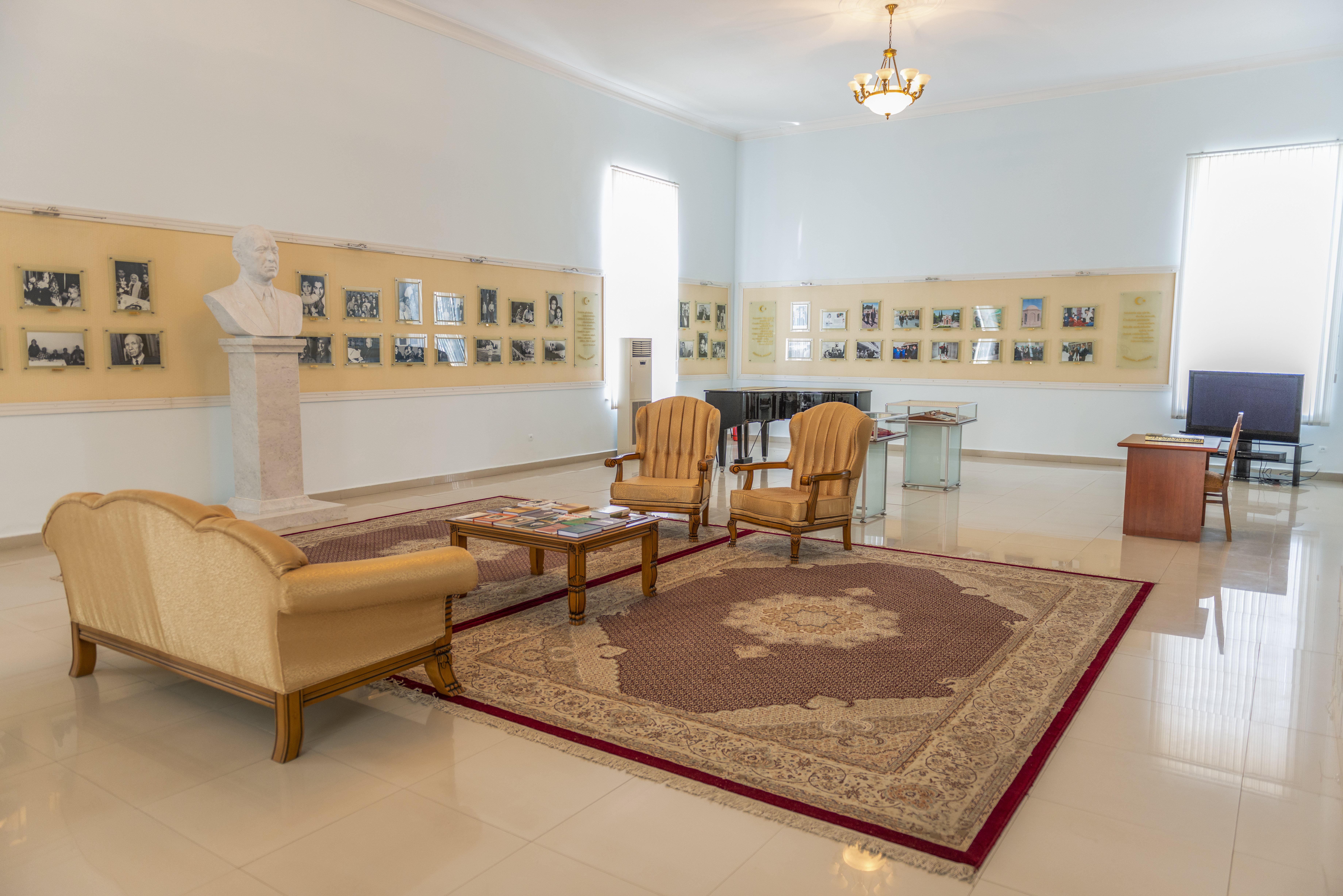 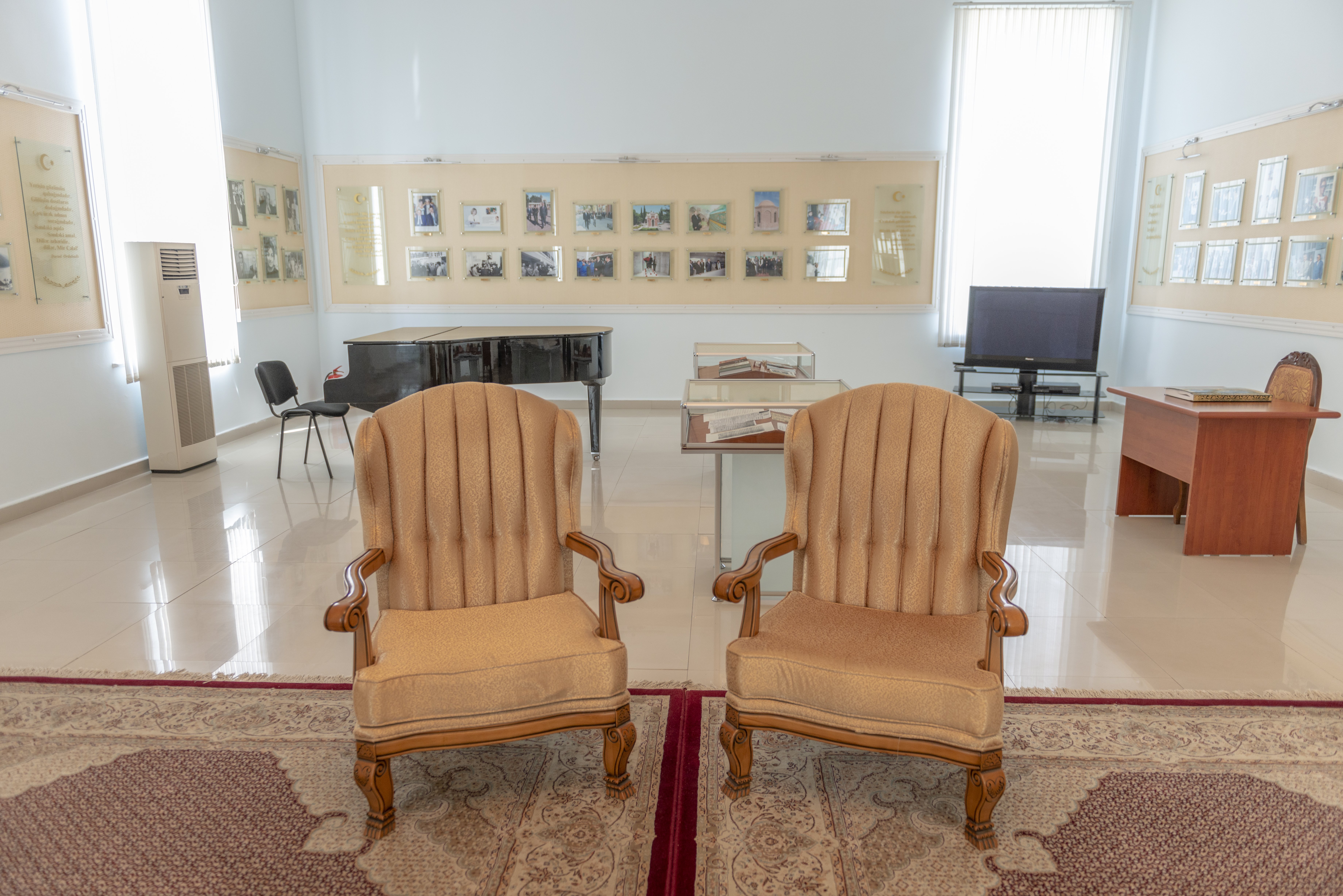 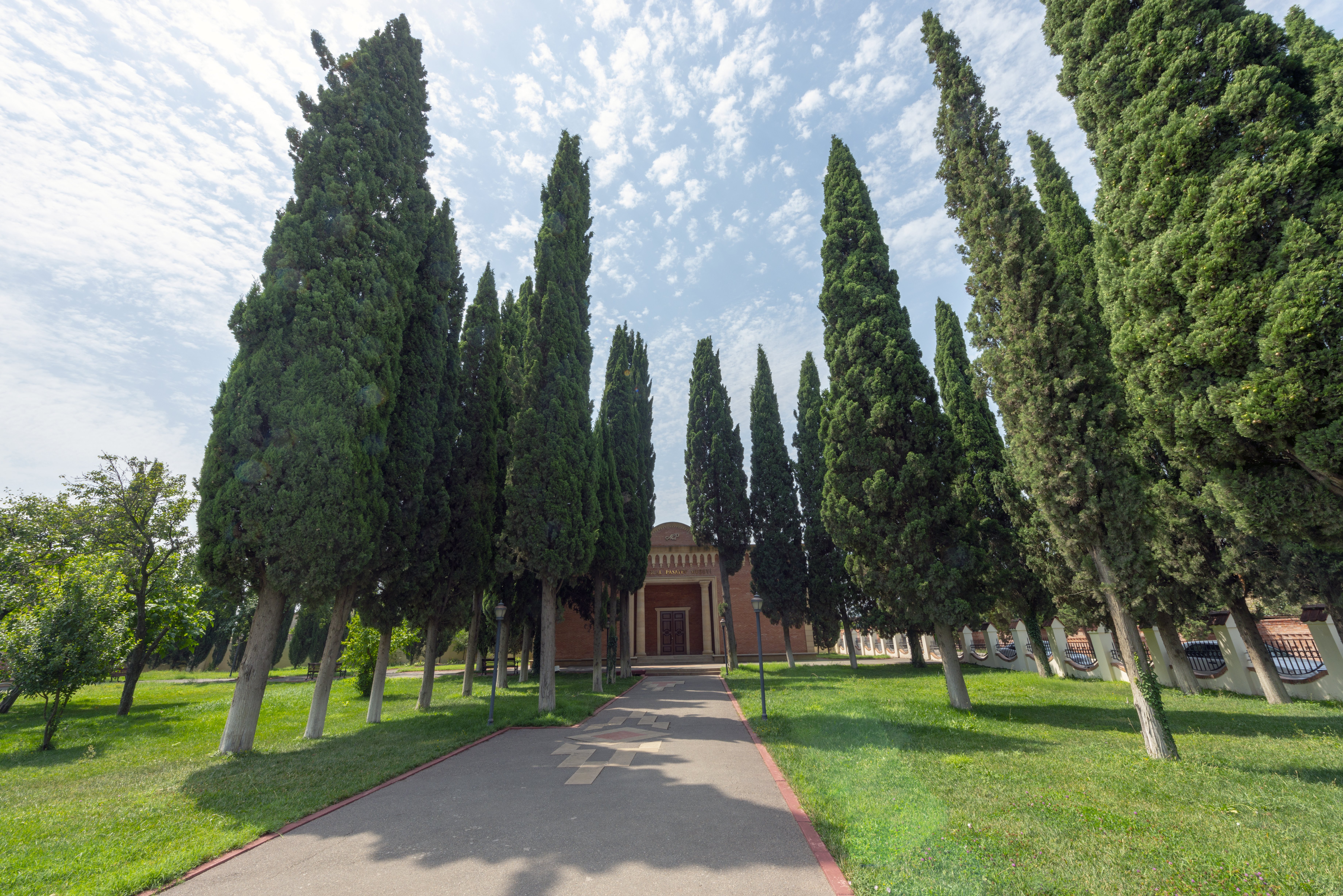 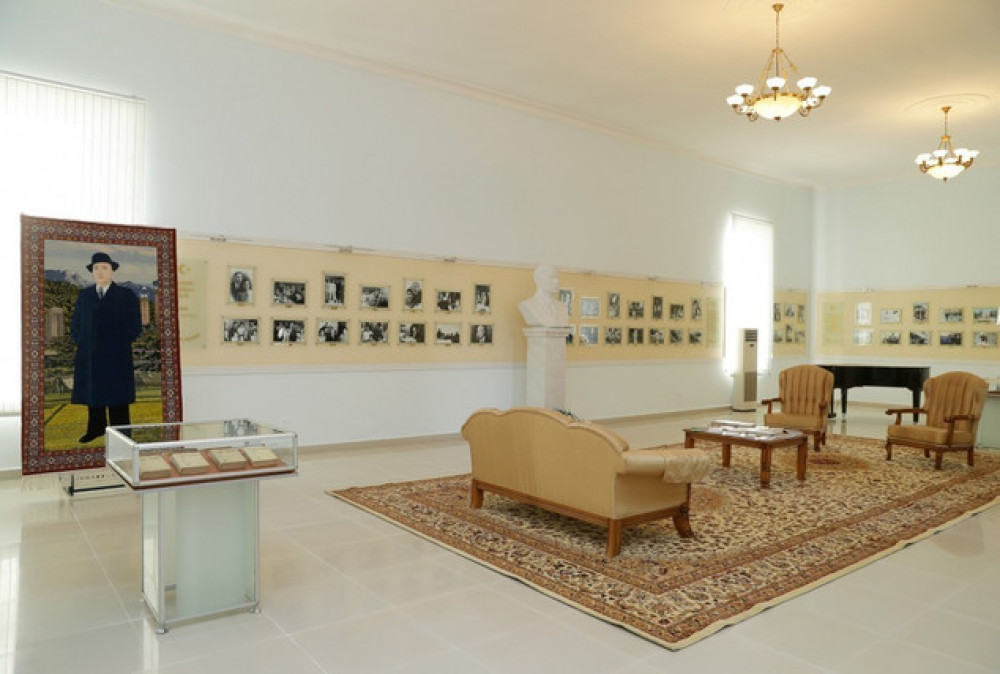 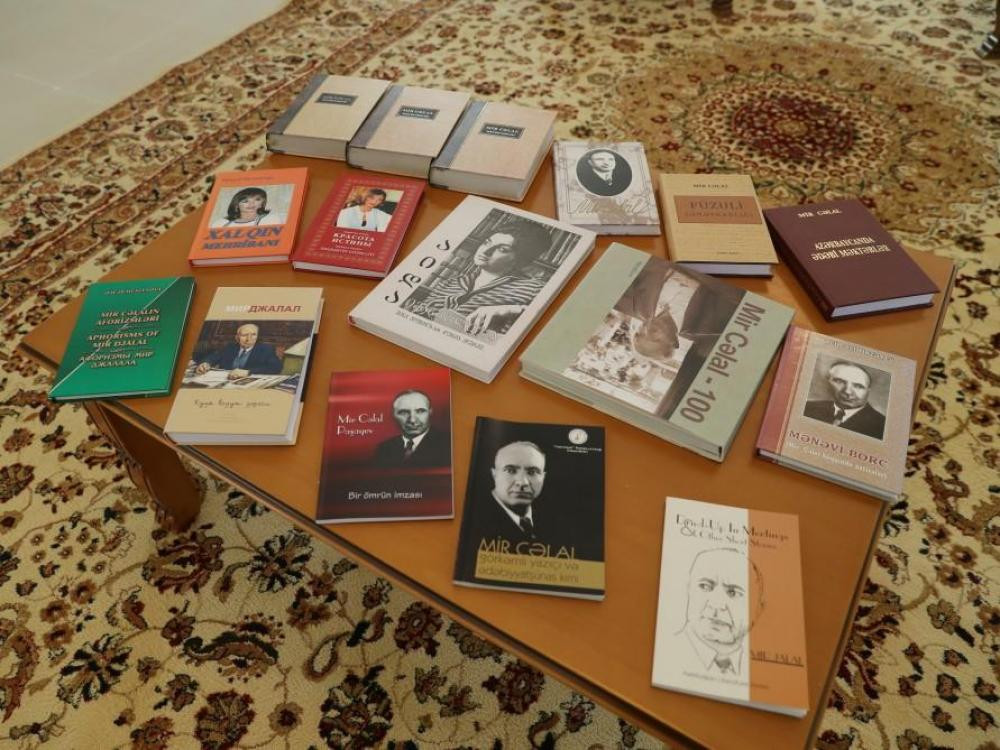 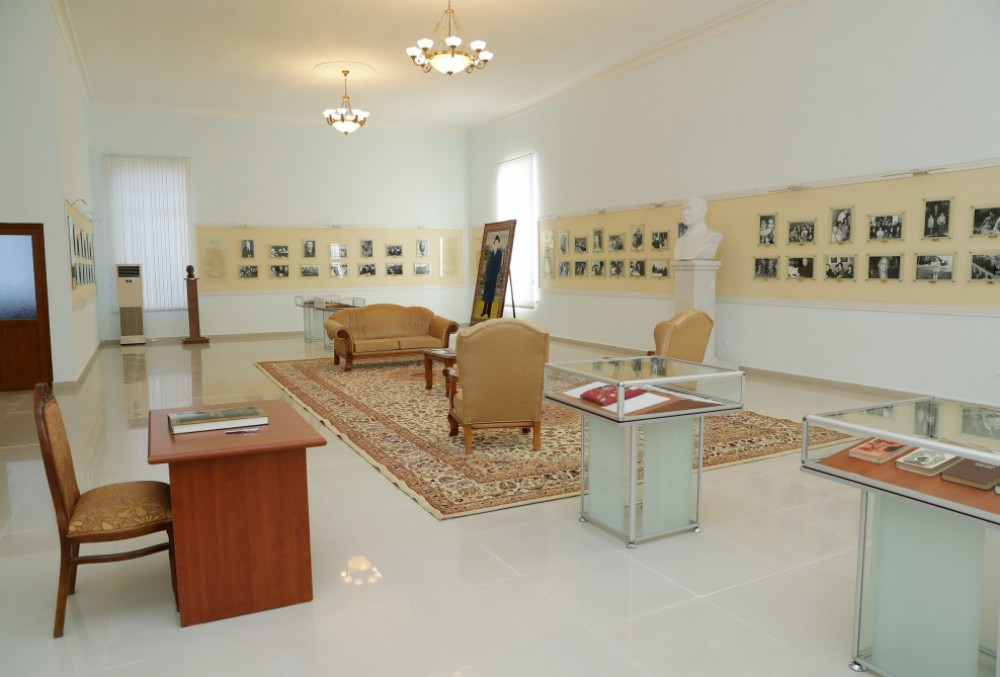 House-Museum of Mir Jalal Pashayev was opened on 29 September in 2007, on the eve of the 100th anniversary of the prominent writer.
The outstanding novelist scientist and pedagogue Mir Jalal Pashayev was one of the founders of the modern Azerbaijan literature.
The exhibits exhibited in the museum consists of Mir Jalal Pashayev’s works, his documents, photos reflecting his life and activity in different years. the writer’s personal passport, orders, and medal attract special attention among the exhibing exhibits. There are currently more than 350 exhibits in the museum.