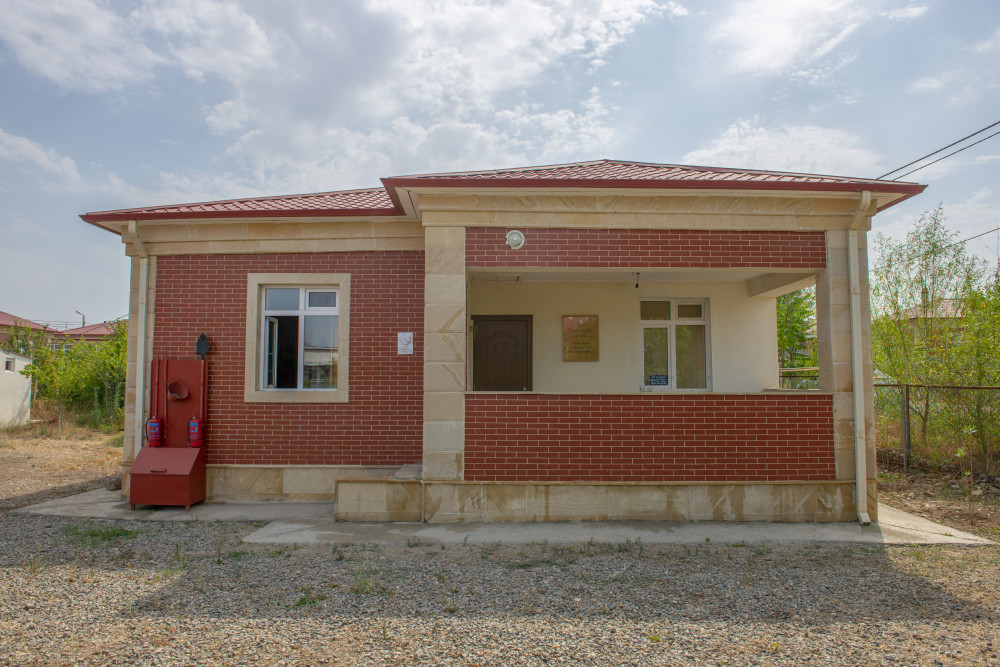 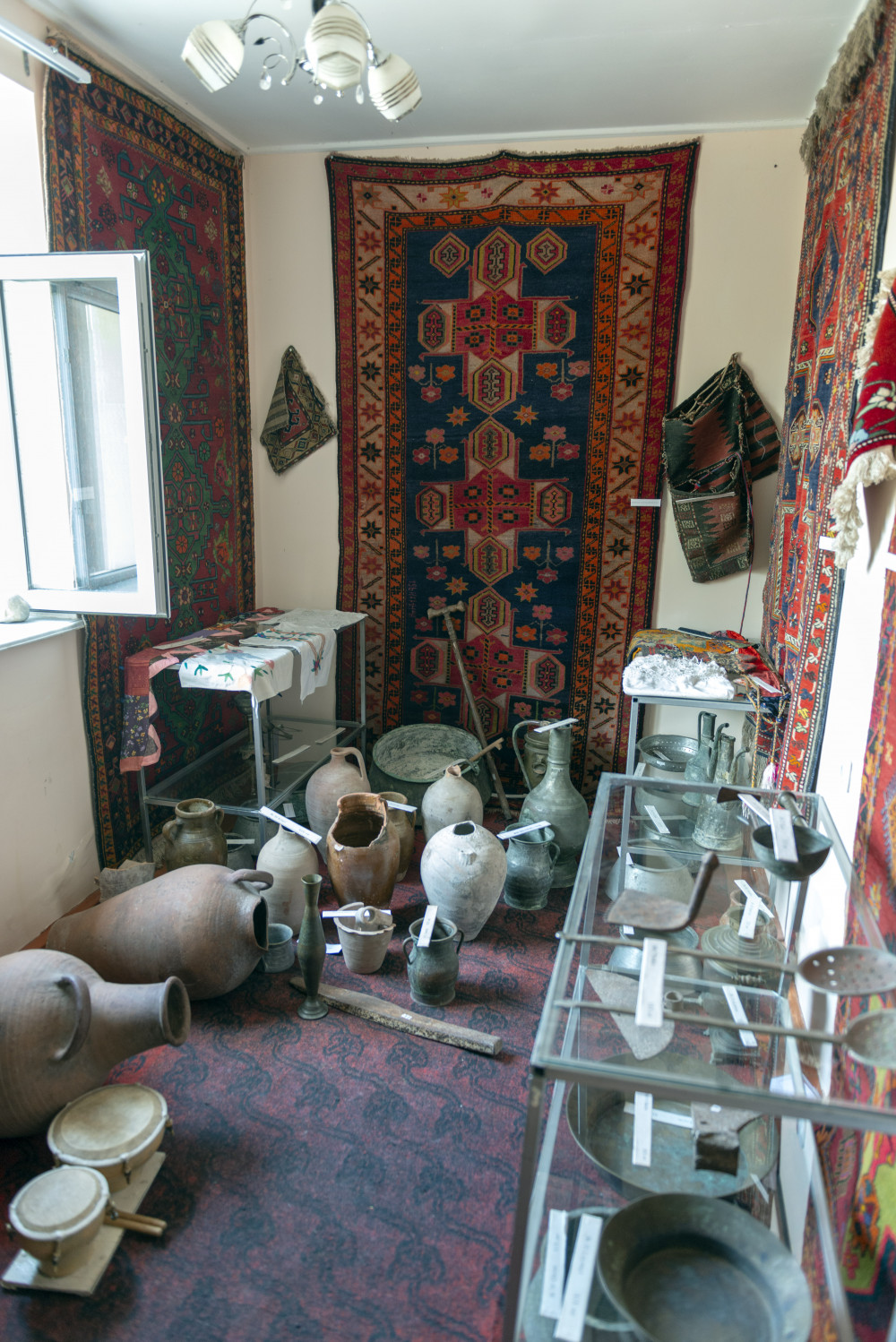 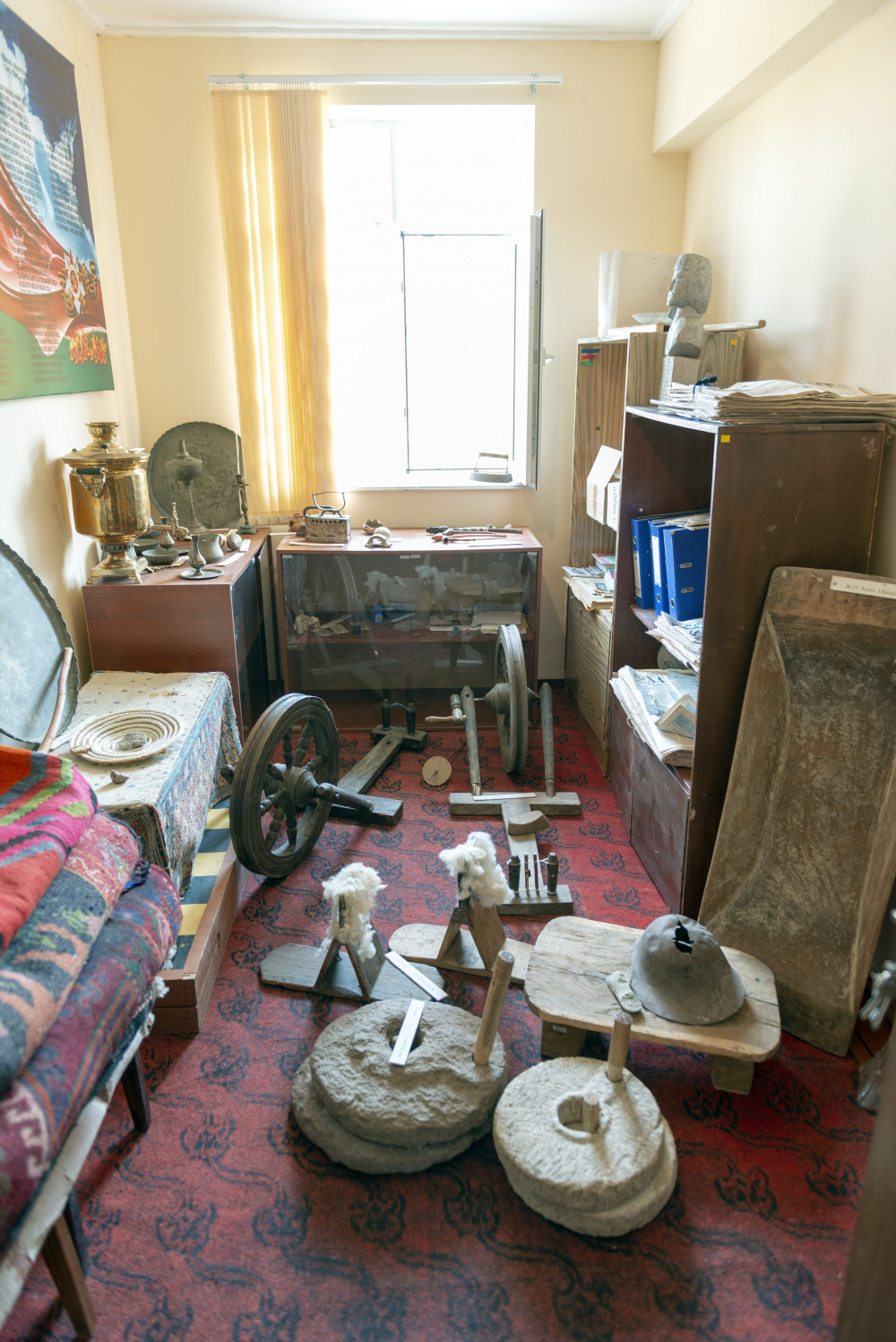 Khojali district Yaloba village History-Local lore Museum began on april 19th, 1991 after the occupation of Khojali district the museum is continuing its work in the new settlement built for Khojalis in Ganja city in 2014.

The museum is located in an one storeyed building with rooms and its area is 79 square meters.

There are 1200 exibits and historical exibits are demonstrated there.