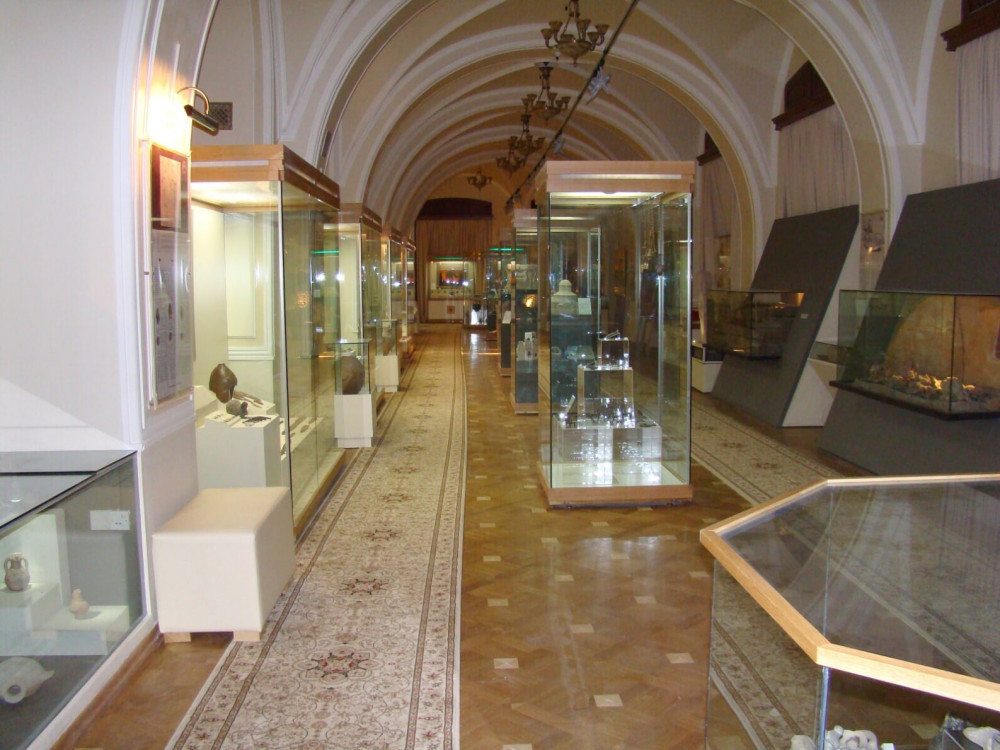 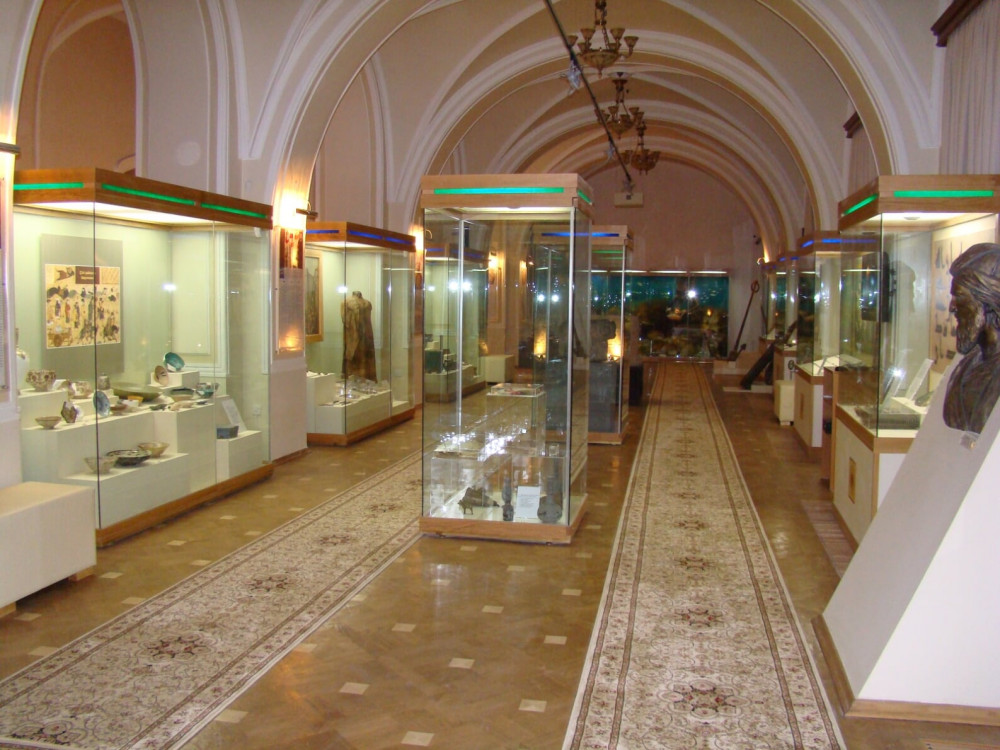 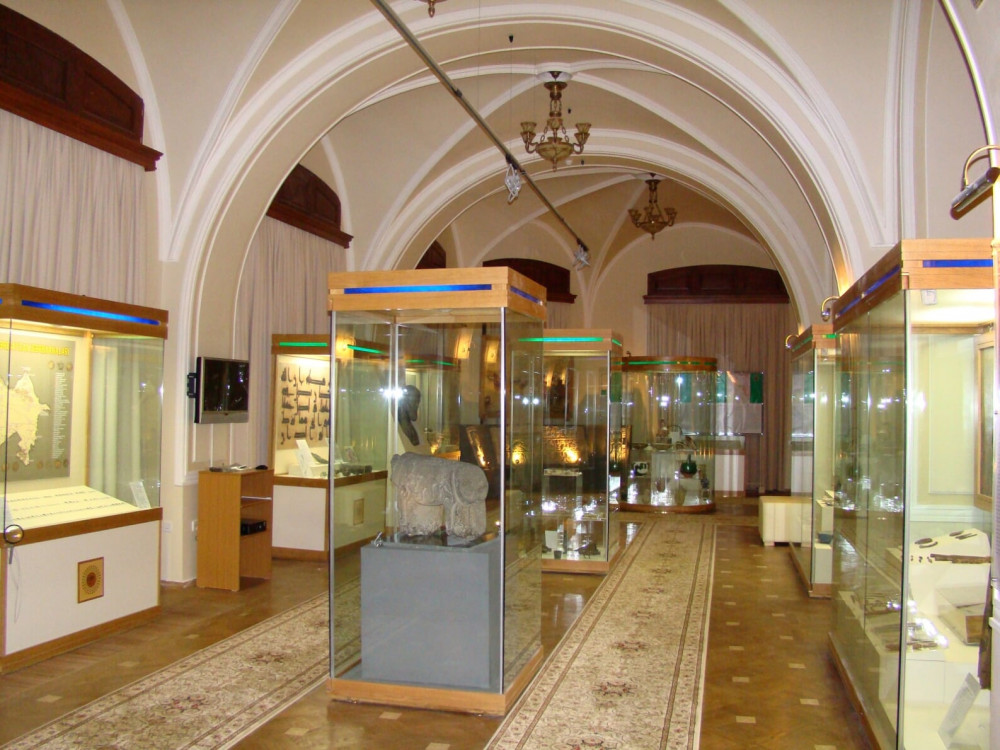 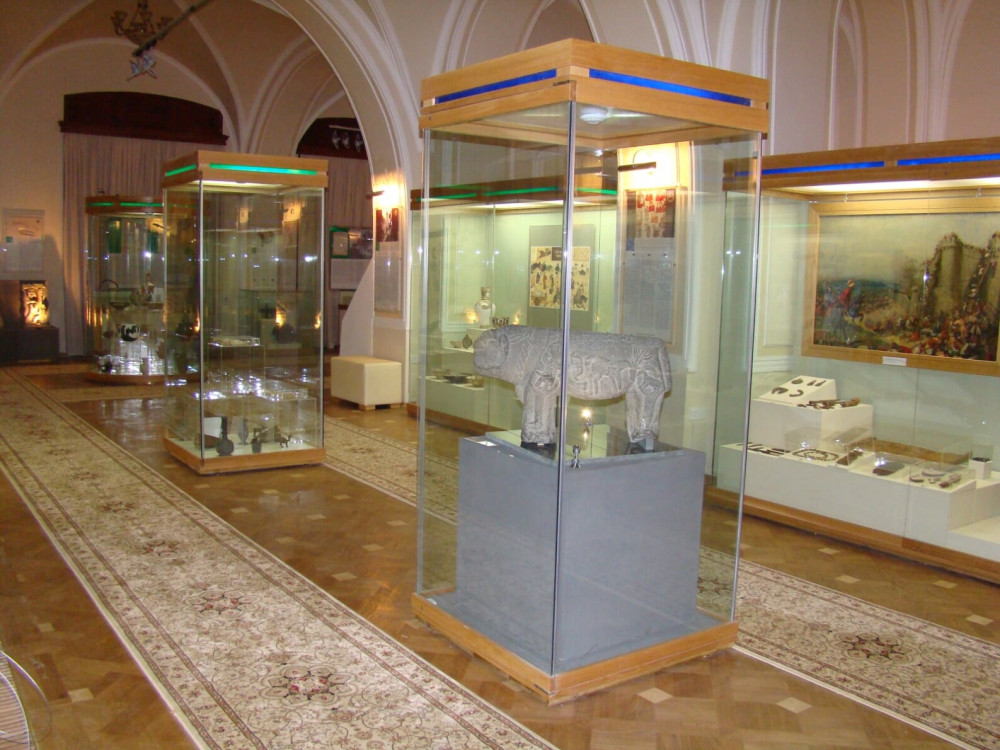 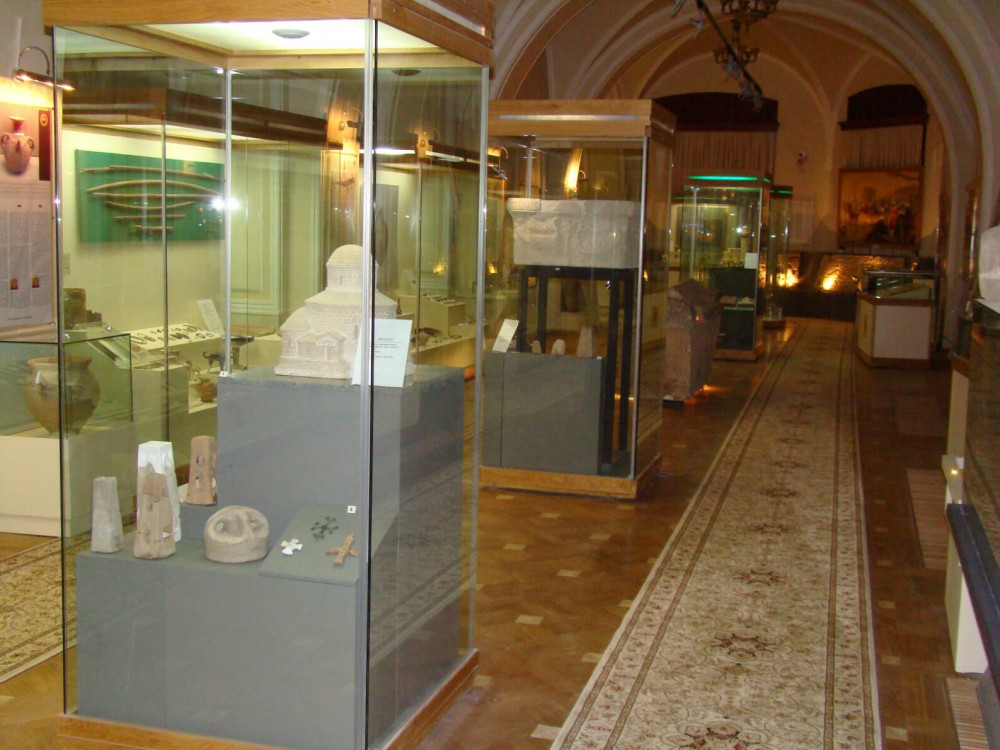 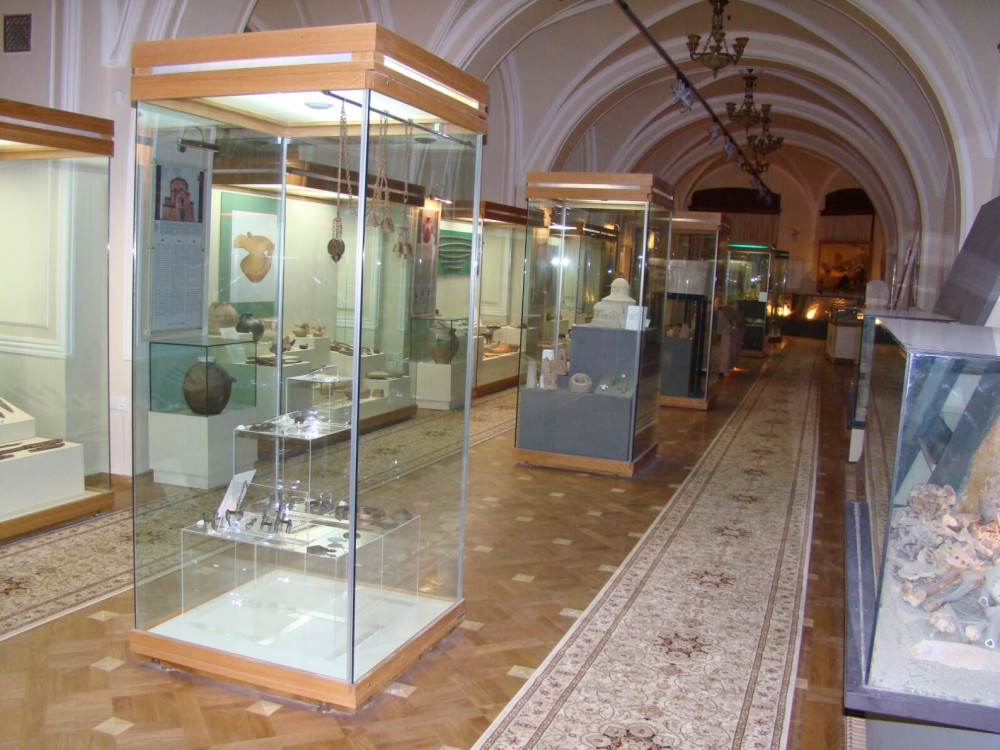 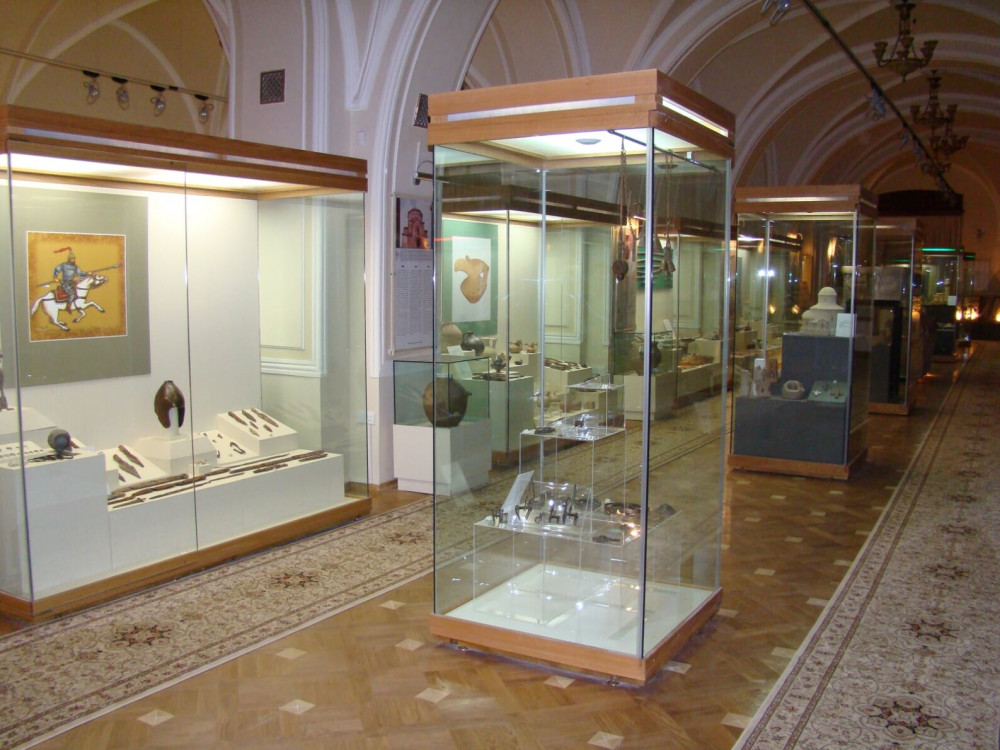 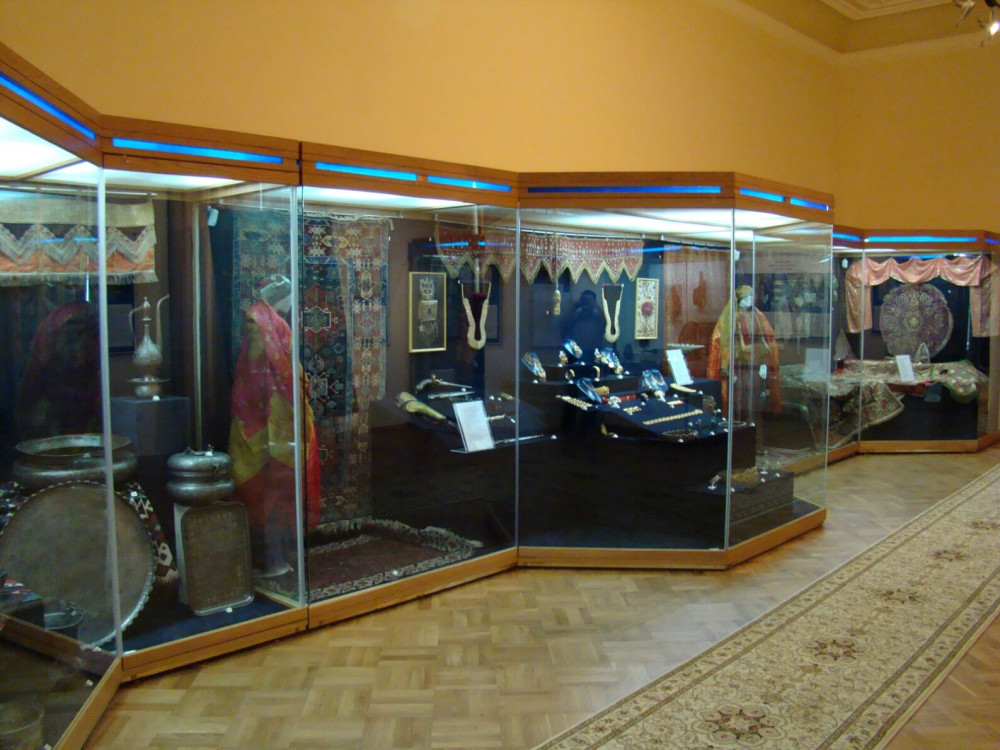 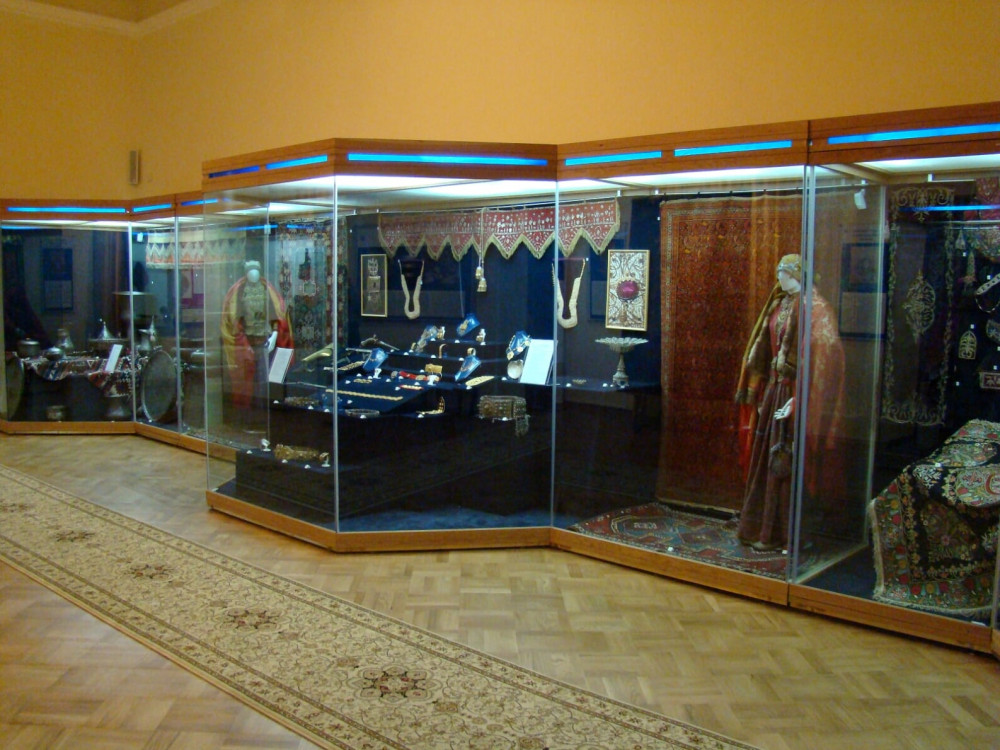 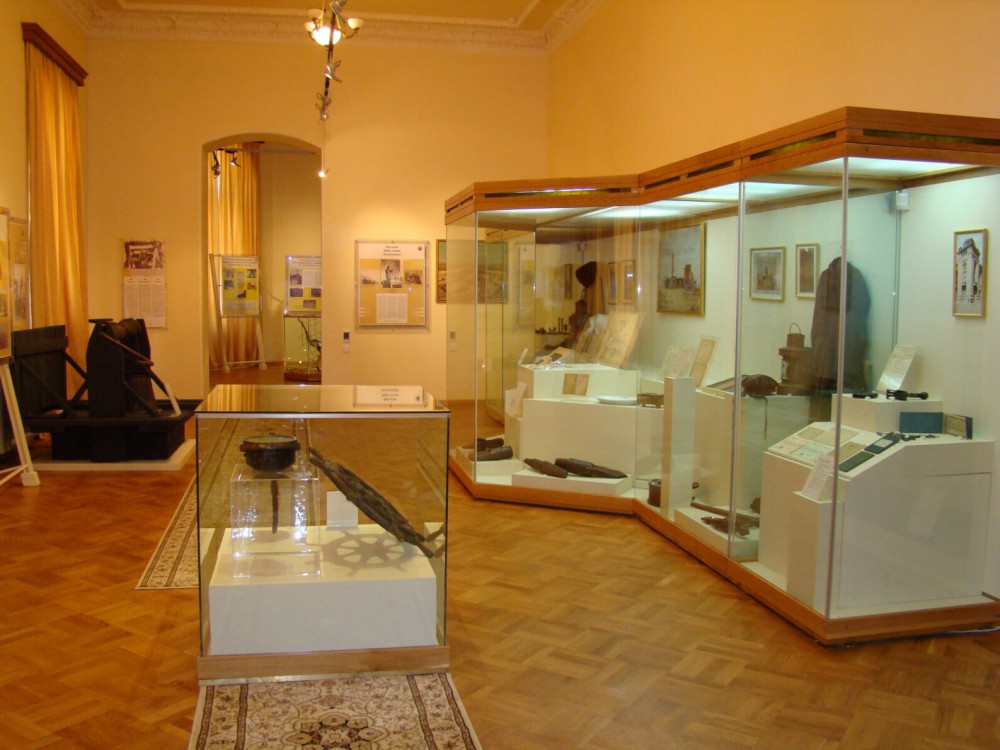 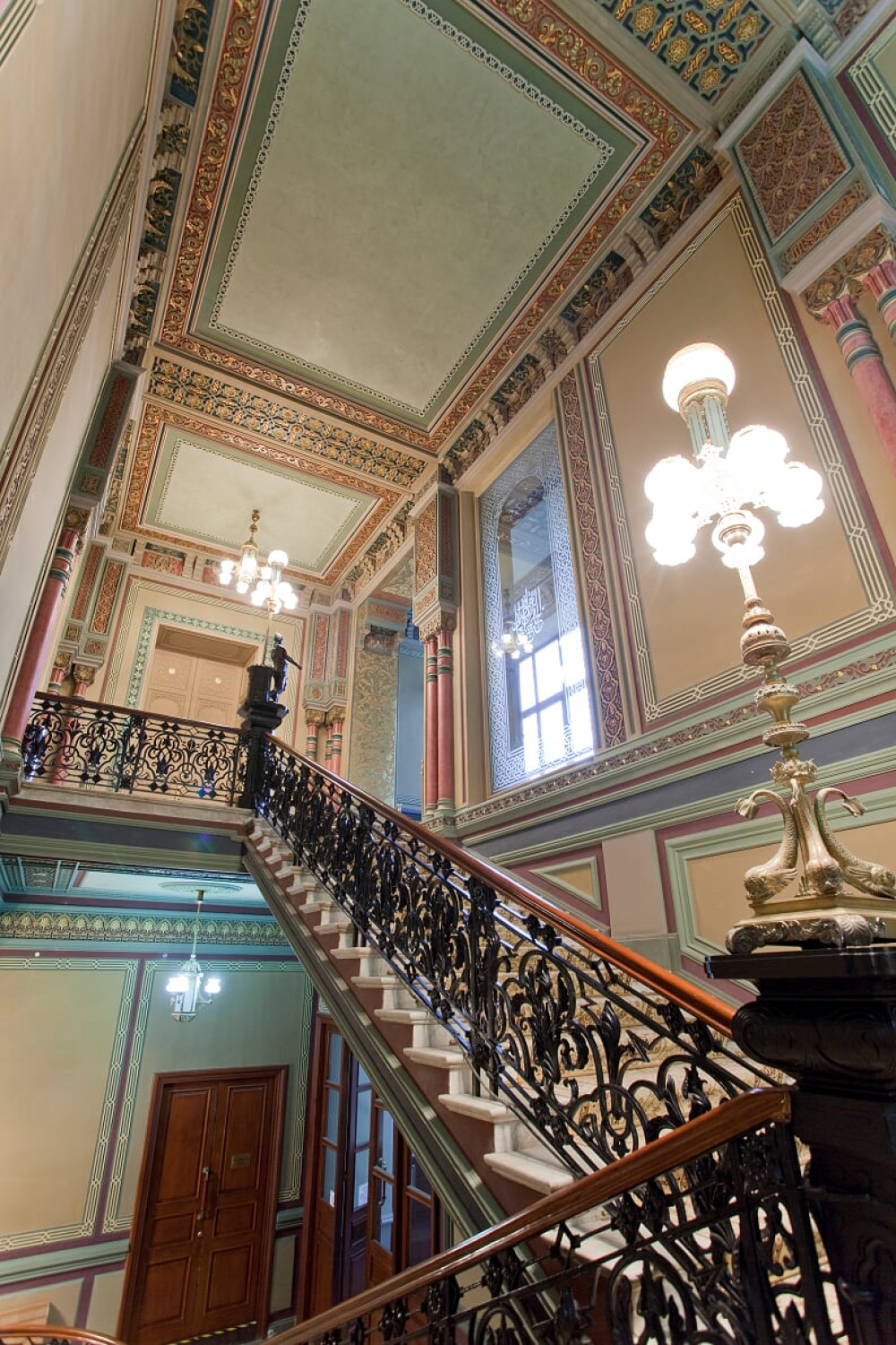 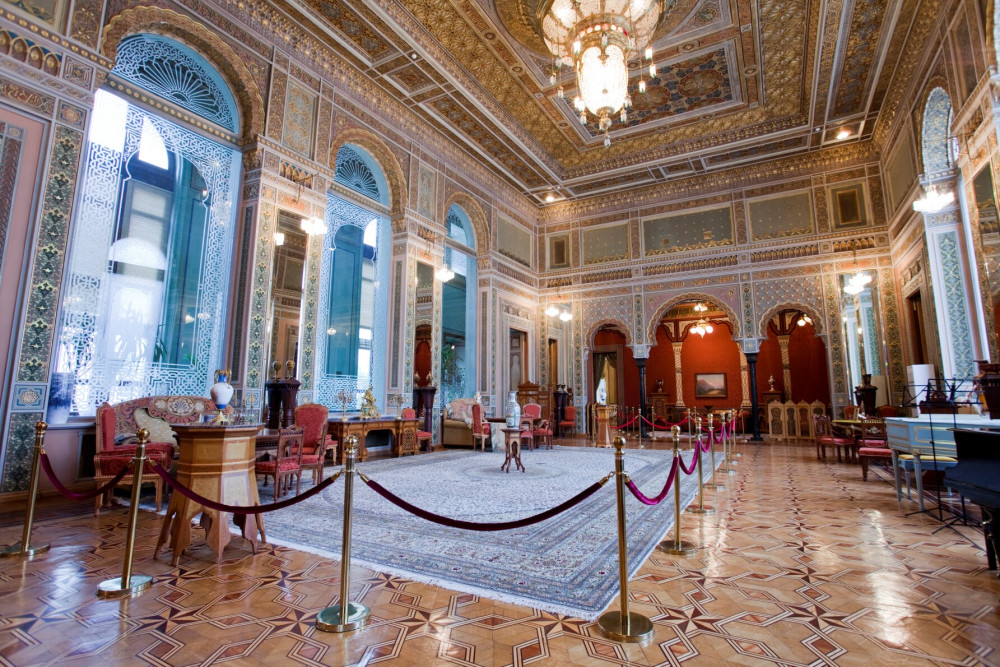 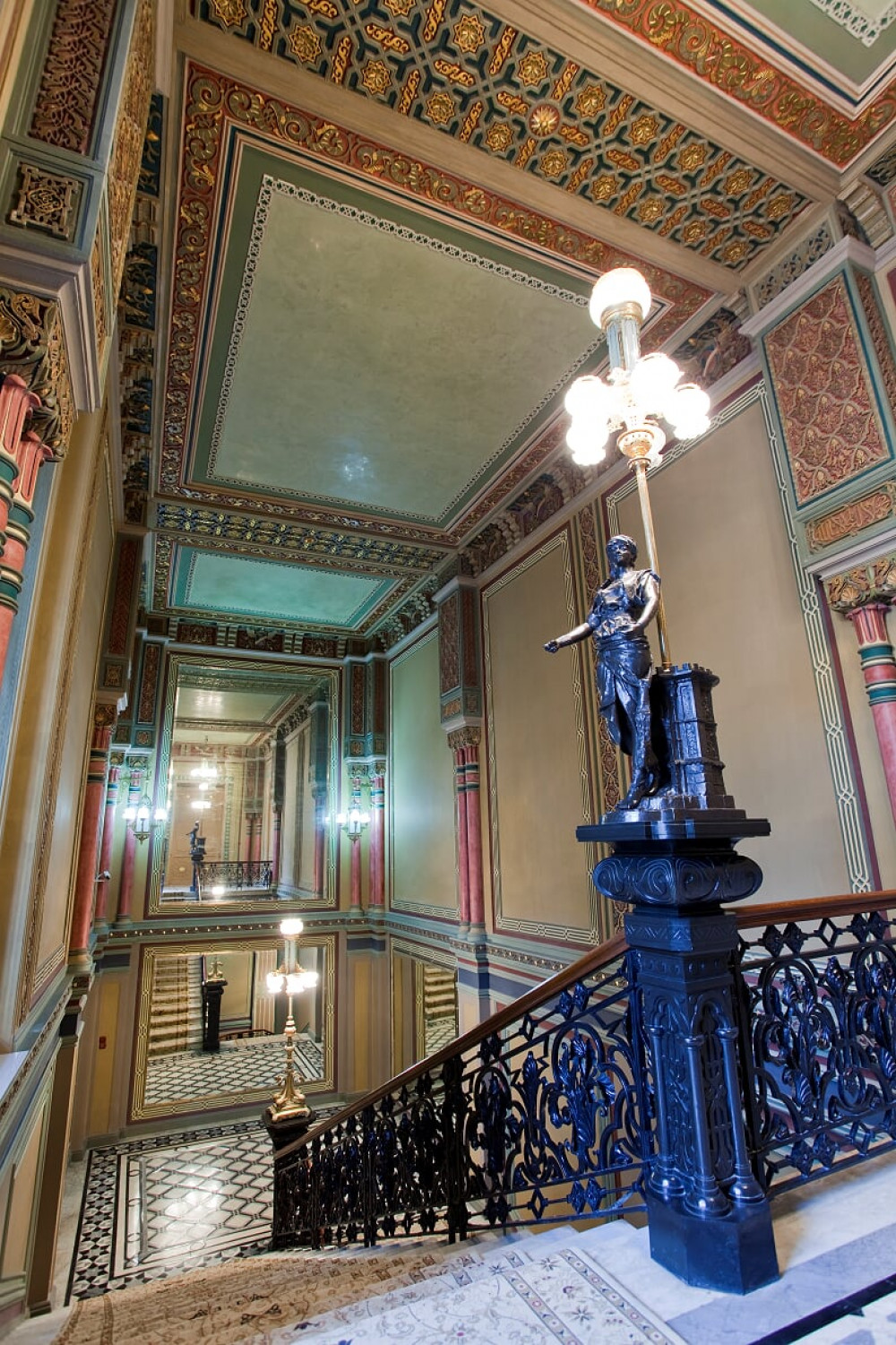 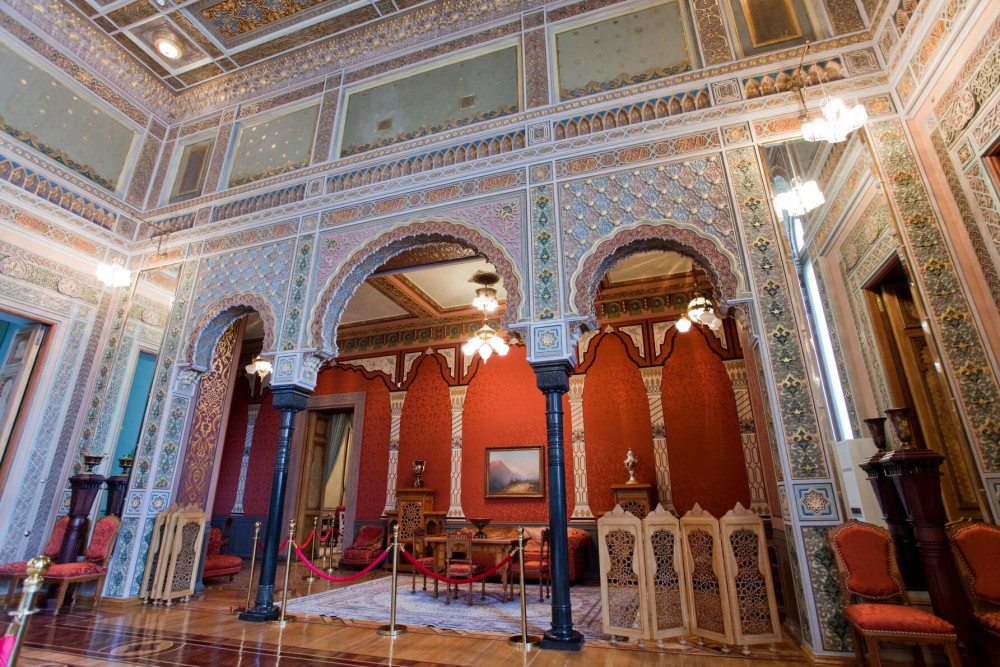 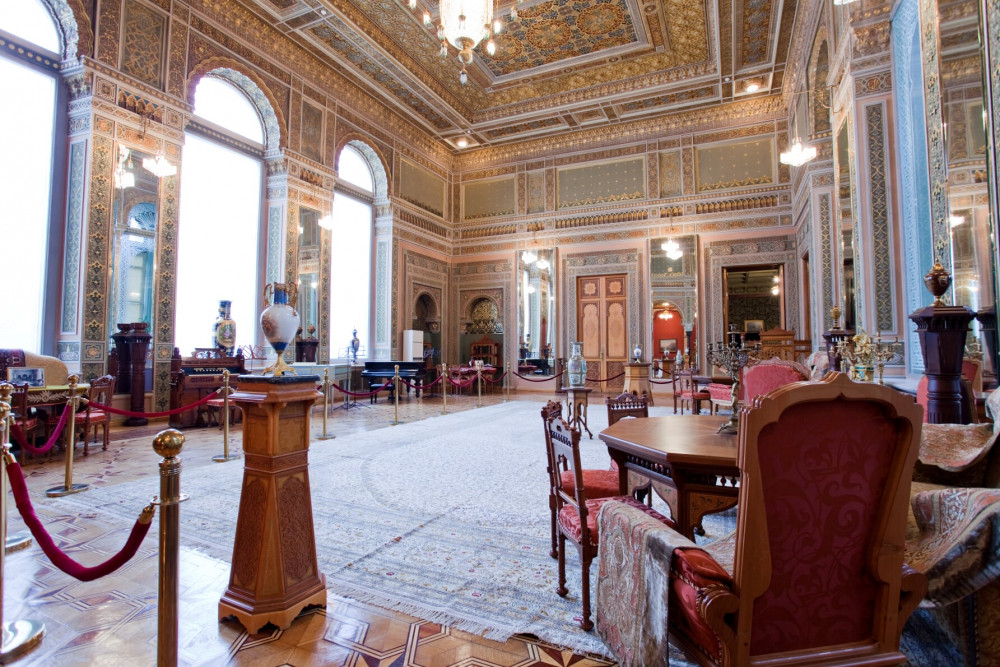 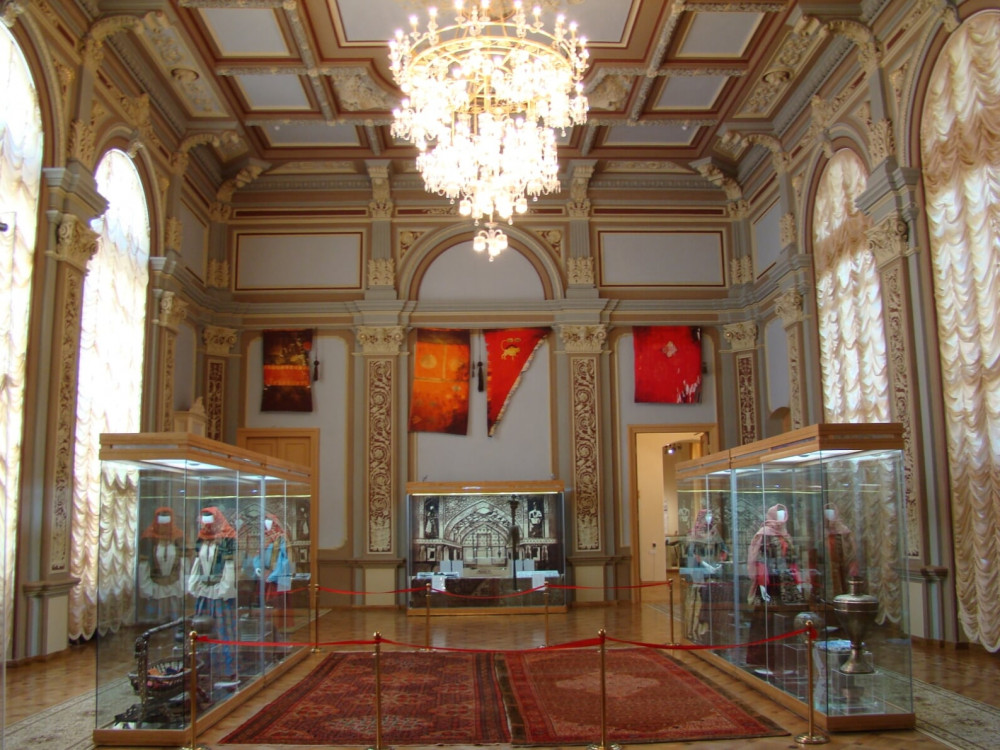 National Museum of History of Azerbaijan

There are nearly 300 thousand exhibits of all periods of the history of Azerbaijan from ancient times till now.

During 2004-2007, the building of the museum was reconstructed and renovated with initiative and support of the President of the Republic of Azerbaijan Ilham Aliyev at the level of modern requirements by maintaining its previous appearance and currently there are also memorial house-museum of H.Z.Taghiyev in this building.